So reports the far right wingnuts at Politico: 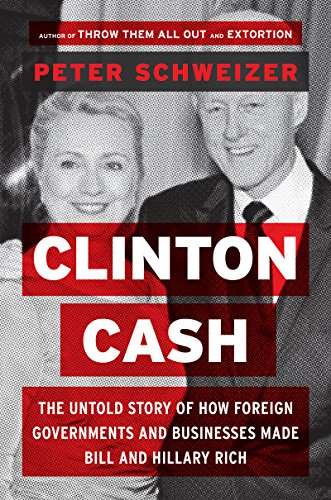 Virginia Sen. Tim Kaine took advantage of the state’s lax gift laws to receive an $18,000 Caribbean vacation, $5,500 in clothes and a trip to watch George Mason University play in the NCAA basketball Final Four during his years as lieutenant governor and governor, according to disclosures he filed...

...the gifts could become attack-ad fodder after similar presents led to corruption charges for Gov. Bob McDonnell, whose conviction the Supreme Court overturned Monday. Republicans could also use the records to portray Kaine as part of the self-dealing establishment in a cycle animated by hostility toward the political class...

...Shortly after winning the governorship in 2005, Kaine and his family vacationed on the exclusive West Indies island of Mustique in a house belonging to Charlottesville-area investor James B. Murray Jr. Murray made a fortune investing in cellphones together with Kaine’s Senate predecessor, Mark Warner. Murray invited Kaine to spend a week at his house to relax after the campaign.

Has there ever been a more corrupt, venal and destructive ticket than this particular Democrat offering?

One need only read Clinton Cash

to get the gist of the greatest grift in American history.

Why should we expect anything better from Hillary? Too many people buy into the false perception the main stream media projects of Hillary as being a champion of women. Just ask some of the women Bill has exploited to see what they think of her.