There was an interesting article in yesterday's WSJ concerning investors' concerns about Twitter as a growth stock.

After a troubling start as a public company, Twitter ... plans to try out some new numbers on Wall Street... When it reports second-quarter earnings on July 29, the San Francisco company is expected to unveil as many as four new metrics that it hopes will illustrate its reach beyond the 255 million users that log in at least once a month, according to people familiar with the matter. The aim: to show Twitter isn't just a diminutive Facebook Inc.

Despite doubling revenue for each of the past five quarters, Twitter's moneymaking successes have been overshadowed by faltering user growth, forcing investors to recalibrate their long-term expectations.

Twitter sizes up its digital town square by the number of users who log into the service at least once a month. That standard industry metric, called monthly active users, and a self-invented measurement called timeline views designed for advertisers to track usage, were the primary nonfinancial metrics offered to potential investors when Twitter went public in November.

But those metrics backfired after the company reported abruptly slowing user growth and signs of a less-engaged audience, sending the stock to new lows and raising unflattering comparisons to Facebook... 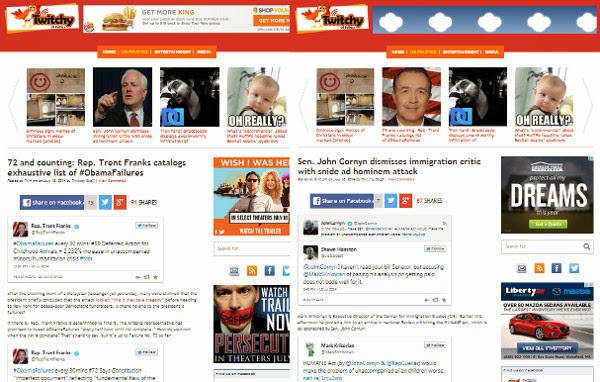 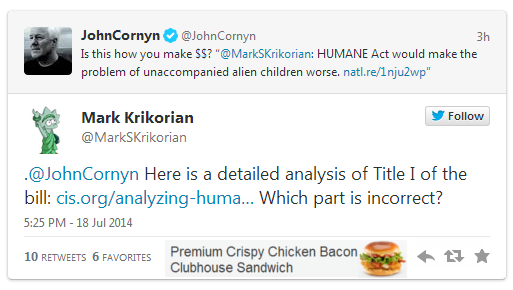 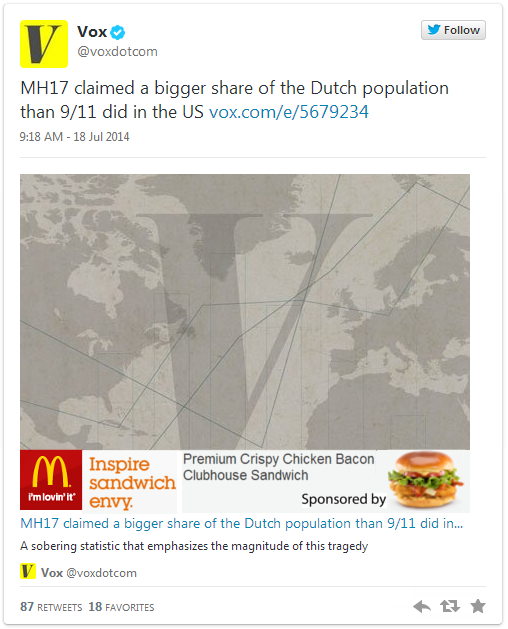 at 9:09 PM
Email ThisBlogThis!Share to TwitterShare to FacebookShare to Pinterest
Labels: Marketing, Scitech

I don't know why they're completely missing the boat on this. Platforms that were built to use Twitter use ads for the free version with offers to remove ads upon purchase of the app. Talk about missing the boat!