Far be it from me to offer advice to the the brilliant Eleanor Clift and the deep-thinker Marc Lamont Hill, but here are a few stories they may have missed from the last day or so: 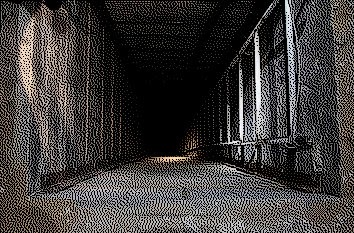 Because of their size and agility, children make good tunnel-diggers. The English knew this when they were digging coal mines during the Victorian era; Hamas knows it now.

Thus, the Journal of Palestine Studies (edited by President Obama’s pro-Palestinian friend Rashid Khalidi) reported in 2012 that Hamas uses children to help dig tunnels into Israel ... “at least 160 children have been killed in the tunnels, according to Hamas officials.” And, as noted, this was as of the end of 2011. How many more Palestinian children have died digging tunnels for Hamas since then? 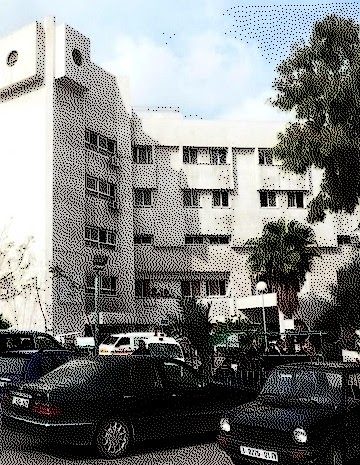 ...Hamas obviously has no interest in having a photo-layout of one of its command bunkers beneath Shifa Hospital splashed on the front pages of newspapers. After all, such pictures would show that the organization uses the sick and wounded of Gaza as human shields while launching missiles against Israeli civilians. What Hamas wants is for reporters to use very different pictures from Shifa—namely, photos of Palestinians killed and wounded by Israelis, which make Palestinians look like innocent victims of wanton Israeli brutality.

...What Hamas has done, therefore, is to turn Shifa Hospital into a Hollywood sound-stage filled with real, live war victims who are used to score propaganda points, while the terrorists inside the hospital itself are erased from photographs and news accounts through a combination of pressure and threats, in order to produce the stories that Hamas wants. So if reporters aren’t entirely to blame for participating in this sick charade, then who is?

Channel 10 reports that 20 Palestinians who participated in an anti-war protest in the Gaza Strip were rounded up by Hamas and summarily executed as alleged Israeli collaborators yesterday...