SESSIONS SLAMS HOUSE BORDER BILL: This is a Complete ‘Surrender To a Lawless President’


The Obama Administration has openly declared its plan to implement a unilateral executive amnesty for 5–6 million more illegal immigrants. This unlawful amnesty—urged on by congressional Democrats—would include work permits, taking jobs directly from millions of struggling American citizens. 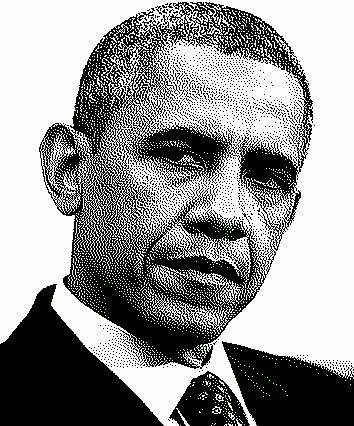 Any action Congress might consider to address the current border crisis would be futile should the President go forward with these lawless actions. Congress must speak out and fight against them. It must use its spending power to stop the President’s executive amnesty.

That the House leaders’ border package includes no language on executive actions is surrender to a lawless President. And it is a submission to the subordination of congressional power.

After years of falling wages and rising joblessness, American workers are pleading for someone to hear them. How can it be that our President is brazenly advertising that he will nullify and strip away American workers’ immigration protections, and their own elected leaders will not rise to their defense? Or to the defense of our laws and our Constitutional order?

There are other grave concerns with the Granger package as well: because it does not fix our asylum rules and loopholes, the end result of the additional judges and hearings will be more illegal immigrants gaining asylum and access to U.S. welfare. It is a plan for expedited asylum, not expedited removal.

Nor will this package make our rogue President actively enforce anything, coming nowhere close to the kinds of reasonable enforcement activities needed to restore the interior application of our immigration laws.

And finally, a package that is silent on blocking amnesty creates an opportunity for Senate Democrats to add elements of their party’s open borders and mass immigration agenda.

This legislation is unworthy of support.


What can you do now? Call your Representative now and tell them to vote NO on Boehner's surrender bill.