Over at Patriot Post, meteorologist Joe Bastardi has a simple request for Pope Francis. Before the Pontiff continues his campaign to destroy capitalism -- the single system which has inarguably brought more wealth to more people than any other economic framework in world history -- Bastardi simply asks that he examine two simple graphs:

1.) Human progress: The amount of people, life expectancy and global personal GDP. These “hockey sticks” show that, since the advent of fossil fuels, the human condition has improved immensely. 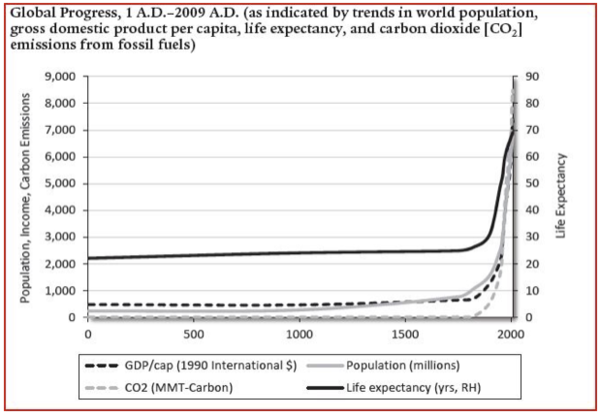 2.) The factual record of CO2 and temperature in the geological history of the earth. 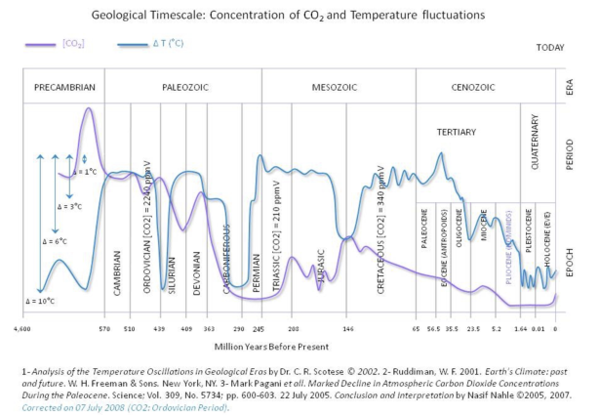 There is no apparent linkage, so why is CO2 suddenly the climate control knob when there were years with higher CO2 and lower temperatures?

In June of 2008, Sen. Barack Obama stated that his campaign would be recorded in human history as "the moment when the rise of the oceans began to slow and our planet began to heal."