Did I say the Messina campaign? Because I meant The People's Cube. 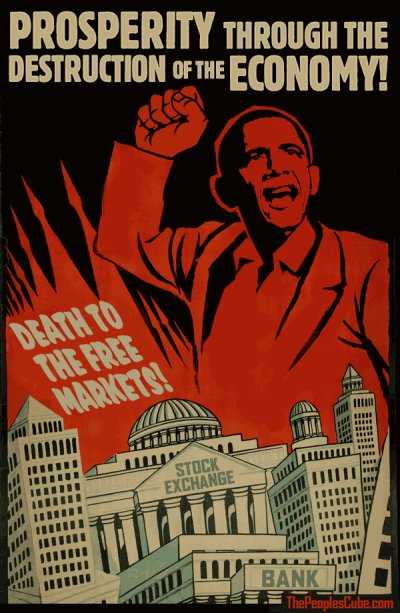 Which reminds me: it's been an entire year since the president's "Jobs Council" last met. But he did find time for dozens of rounds of golf, numerous pickup basketball games, scores of appearances on comedy and women's shows, and demonizing the Bill of Rights.

So much for his "laser focus" on America's lingering, worst-since-World War II unemployment problem.