QOTD: Can't see the forest for the trees 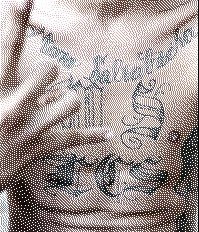 Nowhere in the discussion ... is the idea of 'Sanctuary Cities' for illegal immigrants mentioned.

But a policeman in LA who sees a person who he knows is a violent gang member, who has illegally come back into the U.S. after being deported (a felony) can't do anything about it without being disciplined.

I didn't see the quoted section anywhere in the linked article.

Google Sanctuary cities. They do exist.

@TheBronze - buried somewhere in the comments to that article... sorry about that!