It would appear that many New Yorkers -- including some law enforcement officials -- are prepared to tell Governor Andrew Cuomo and his merry band of Statists to stuff their unconstitutional gun ban. 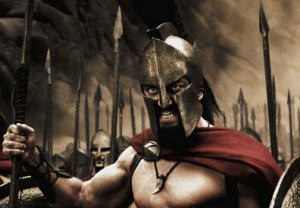 After Democrats in New York rammed a sweeping assault on the right to keep and bear arms through the legislature that failed to exempt police officers from the draconian restrictions, gun owners and even some lawmakers are planning what has been dubbed potentially the largest act of civil disobedience in state history. According to news reports, gun rights activists are urging everyone to defy far-left Governor Andrew Cuomo’s new registration mandate while daring authorities to “come and take it.”...

...Preparations are already being made for mass resistance. “I’ve heard from hundreds of people that they’re prepared to defy the law, and that number will be magnified by the thousands, by the tens of thousands, when the registration deadline comes,’’ said President Brian Olesen with American Shooters Supply, among the biggest gun dealers in the state, in an interview with the New York Post."

Lawlessness, after all, begets lawlessness. 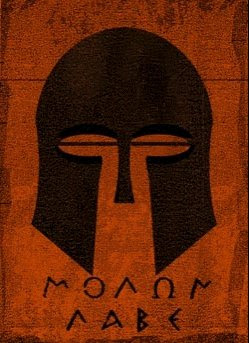 [The Post] quotes a Cuomo administration official admitting, "Many of these assault-rifle owners aren’t going to register; we realize that." Which means that state officials were merely posturing rather than entirely ignorant of history when they penned the law and jammed it through. As I've written before, gun laws traditionally breed massive levels of non-compliance — even in places where you might think people have no strong history of personal arms, or of resistance to the state, When Germany imposed gun registration in 1972, the country's officials managed to get paperwork on all of 3.2 million firearms out of an estimated 17-20 million guns in civilian hands. Californians may have registered as many as ten percent of the "assault weapons" they owned when that state imposed registration in 1990 (though the New York Times put the figure rather lower, at about 7,000 out of an estimated 300,000 guns covered by the law).

The reason for such reticence isn't hard to fathom. When gun owners charge that politicians can't be trusted to resist using registration lists for future confiscation, they're not being paranoid — New York City and California have both done just that.

Political officials might want to consider those experiences, as well as a recent poll finding two-thirds of Americans willing to defy tighter gun restrictions, before setting themselves up for public demonstrations of their impotence in the face of mass defiance.

The Left's hatred of the Bill of Rights -- represented in this case by Andrew Cuomo -- is one reason why iOwnTheWorld's Molon Labe T-shirts are selling like hotcakes on a cold winter morning. And why AR-15 mags have a year's worth of back-orders.

Follow the money,
Cuomo and Barry are in the back seat.