FORMER SAUDI AMBASSADOR TO U.S.: Obama’s Iran Deal is Far Worse Than the One With North Korea

In a recent letter to the editors of the Washington Post, the former Saudi Ambassador to the U.S. blasted the Obama-Kerry-Iran nuclear deal in no uncertain terms. 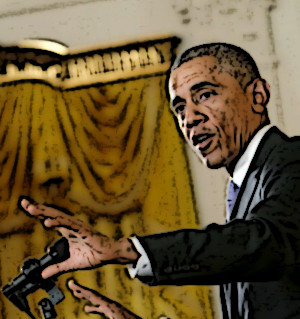 Pundits are saying that President Obama’s Iran deal stirs deja vu of President Clinton’s 1994 North Korean nuclear deal [“A landmark nuclear pact with Iran,” front page, July 15]. I humbly disagree. President Clinton made his decision based on a strategic foreign policy analysis, top-secret intelligence and a desire to save the people of North Korea from starvation induced by its leadership.

This deal will wreak havoc in the Middle East, which is already a disastrous environment. Iran is a major player in the destabilization of the region. Why would Mr. Obama go ahead with such a deal with Iran? It is definitely not because Mr. Obama is not smart enough, because he is. He must believe that what he is doing is right. Still, I am convinced that my good friend Henry Kissinger was correct when he said, “America’s enemies should fear America, but America’s friends should fear America more.”

People in my region now are relying on God’s will and consolidating their local capabilities and analyses with everyone except our oldest and most powerful ally.