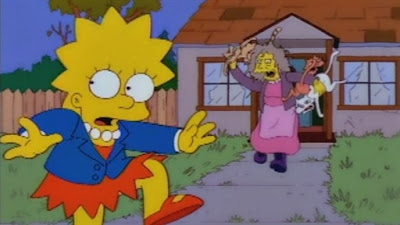 Just how far Hillary Clinton has to go to ensure her top spot on the Democratic Party’s presidential ticket will largely be determined this week when she meets privately with the nation’s top union bosses at the Washington, DC home of her campaign manager John Podesta.

Despite overwhelming rank-and-file union support for self-proclaimed socialist Bernie Sanders, AFL-CIO boss Richard Trumka has tried to quell a membership uprising by sending a memo out to union leaders nationwide reminding them that the federation’s bylaws do not permit them to endorse a presidential candidate individually.

Reported by Politico last month as “an informal, intimate get-together for national and international labor leaders at campaign chairman John Podesta’s Washington, D.C. home,” under the headline “Clinton to face grilling by union leaders on trade, economic issues“, Reuters is reporting Clinton “seeks to prevent a revolt by union members infuriated by her cautious stance on a looming trade deal.”

Unlike Sanders, her main opponent right now, Clinton repeatedly refused to state her position on the free-trade deal known as ObamaTrade.

Clinton’s “non-stance” stance on free trade has garnered her much criticism by rank and file union members with some referring to her as a “corporate whore” and “Monsanto politician.”

With the South Carolina and Vermont AFL-CIOs passing resolutions this spring calling on “working people everywhere” to unite behind Sanders, as well as his recent endorsement by the newly-retired CWA president Larry Cohen, Clinton’s meeting with union bosses this week is critical to the longevity (and legitimacy) of her campaign.

In order to gain union support, Clinton will have to promise something substantive to union bosses that they can take back to their members.

However, if she fails to do that and union bosses endorse Clinton over their members’ objections, they stand to lose more credibility with their already-weakened memberships—which may hurt the Democrats’ voter turnout in 2016.