In addition to banning Stacy McCain's Twitter account for the high crime of offending feminists, the social network's ill-named "Trust and Safety Council" has also banned the the Twitter account used to promote his book, Sex Trouble. With that said, I think it safe to say that the following anonymously sourced photograph captures the Council's most recent meeting. 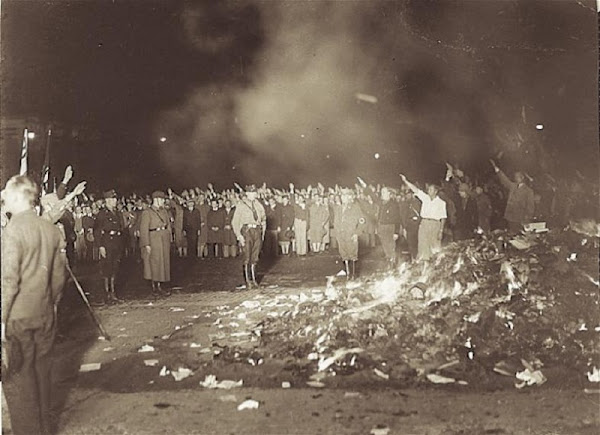 Too harsh? I don't think so.

Good stuff. Keep up the good work. I put you in my blog list.
http://www.establishmentreport.com/
http://prometheusgaea.blogspot.com/

This is why even though you're unabashed Cruzbot, you/re still my top book mark
MM