One of the classified emails was about North Korean missile tests. The fact that intelligence on North Korea was held on such a vulnerable server is particularly troubling given their infamous history of high-profile hacks. These emails also showcased Clinton’s oblivion about a government agency, “secret” information on drone strikes in Pakistan, and Clinton’s staff praising the Center for Strategic Counterterrorism Communications, which is now widely acknowledged to have been a failed program.

Below see the eleven best emails from the last batch of Clinton private server emails: 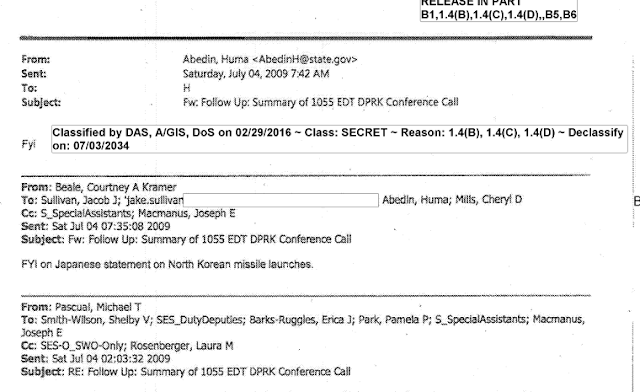 2. One of the emails marked “secret” in this batch pertained to drone strikes in Pakistan. 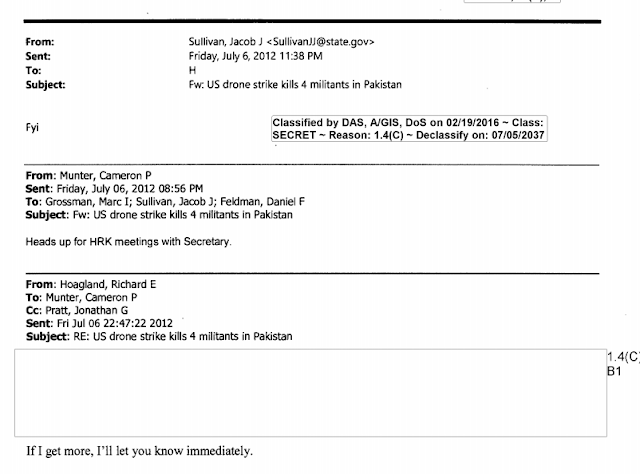 3. Clinton didn’t know that the US Trade and Development Agency existed. 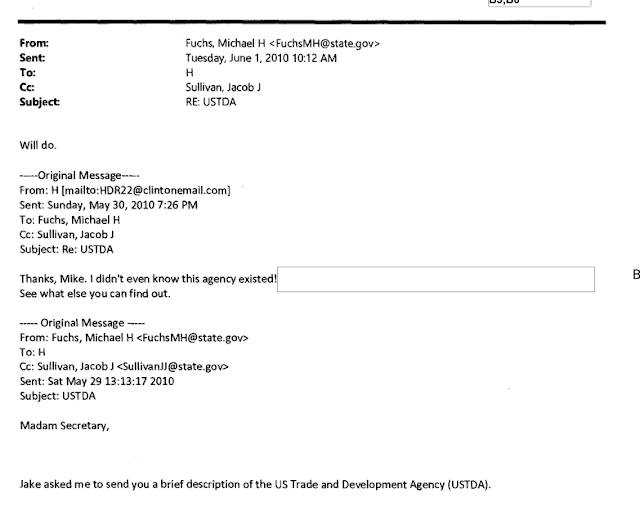 4. Blumenthal invited Clinton to his 2012 election watch party, as well as relayed political information to Clinton from Obama’s inner circle. 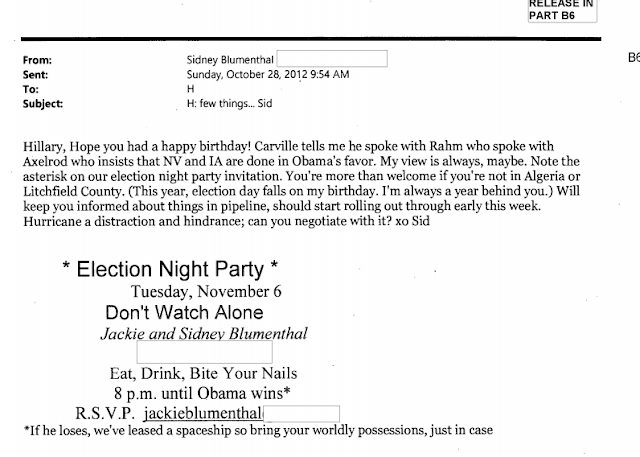 5. An email between Clinton and Kerry has been almost completely redacted. Kerry of course claims he knew nothing about Clinton’s illicit email. 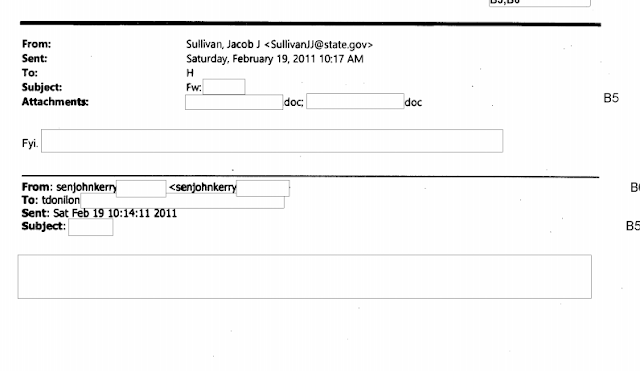 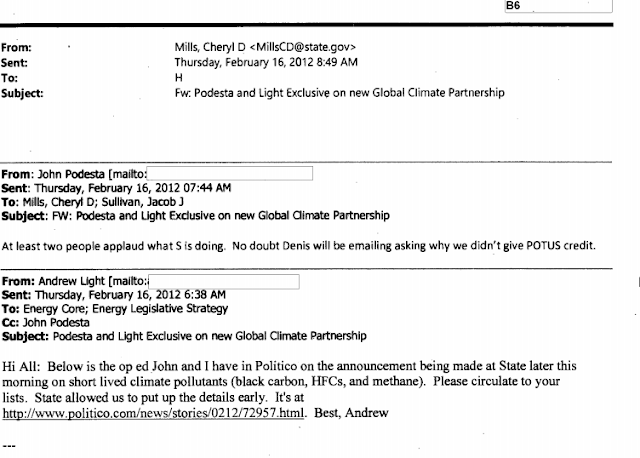 7. Clinton received an update on financial reform from Gary Gensler, a former banker at Goldman Sachs. Gensler is currently the CFO of her campaign.

8. Clinton was on an email chain in which Jake Sullivan claimed that the Center for Strategic Counterterrorism Communications was “proving its mettle.” As we now know, the CSCC was a complete disaster. 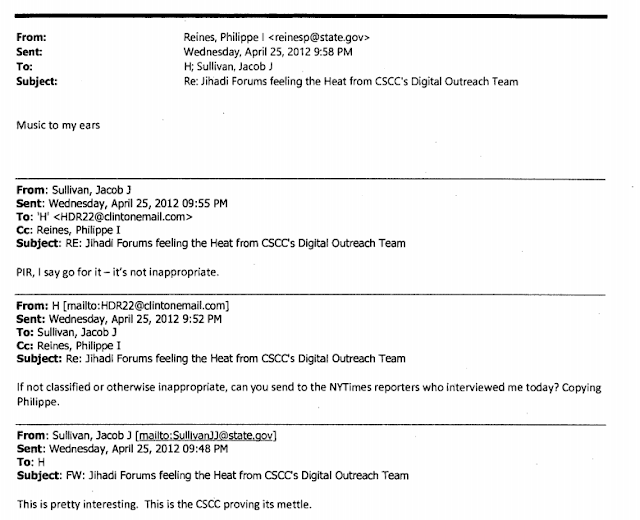 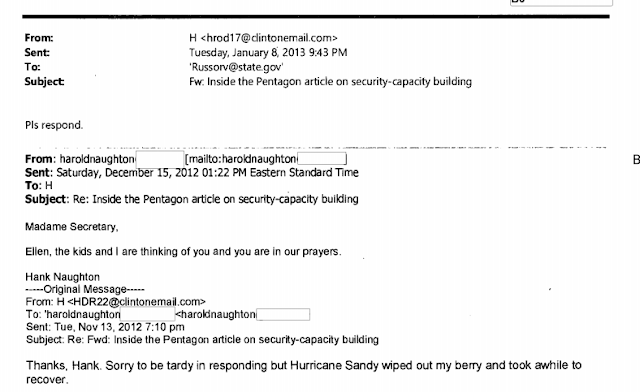 10. The National Archives informed Clinton and her staff that they had lost to two terabytes of data from the Clinton White House. CNN reported in 2009 that the two terabytes included 100,000 social security numbers, as well as Secret Service operating procedures. 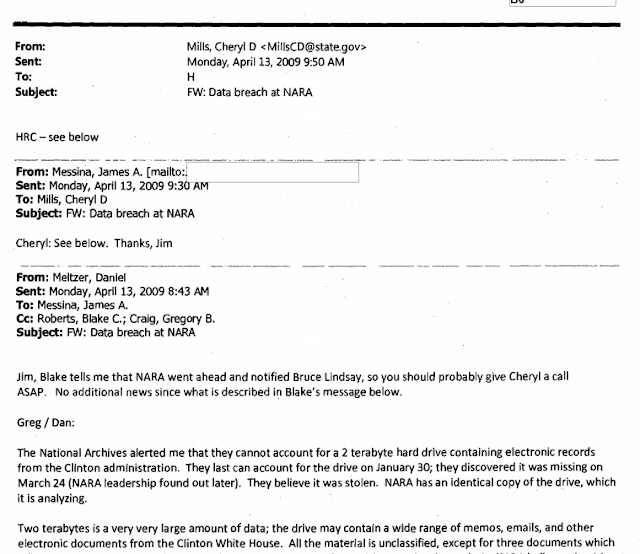