The Coming Tidal Wave... of Crime 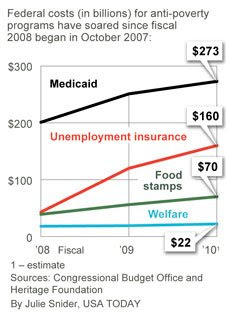 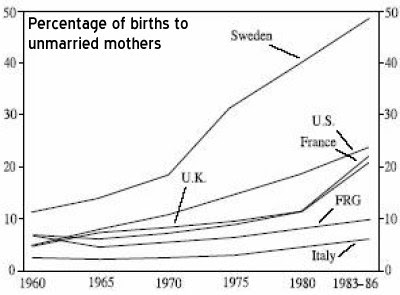 Obama and his Democrat sycophants in Congress will have created hundreds of thousands of single-parent families. These kids, born out-of-wedlock, will find themselves trapped in lives of criminality at far higher rates than kids from two-parent families.

What seems obvious to me is these "benefits" won't last and the people are gonna be pissed about that not that they're dependent on them.