There really are no limits for the Obama propaganda machine.

They want you to know that they... did something or other to improve the Grand Freaking Canyon. I guess they made it more magnificent by dint of the Great Leader's imprimatur.

People like myself travel to places such as Grand Canyon National Park to enjoy the natural beauty of God's creation. So imagine my disappointment when Mrs. Marathon Pundit and I--not even 500 yards inside the park--encounter an Obama stimulus campaign sign. 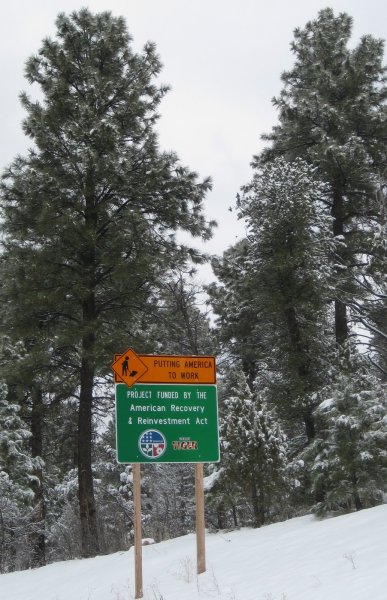 Five million people visit Grand Canyon National Park, most of them enter the park at the South Rim entrance, where this sign stands.

Doesn't this strike you as the kind of thing Hugo Chavez would do? 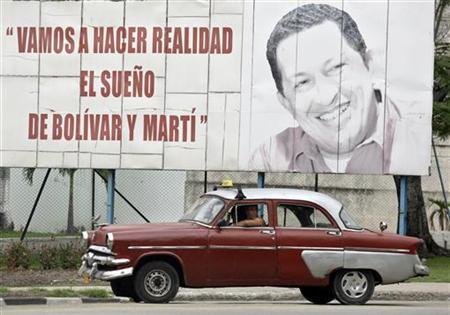 And at the rate we're going, Venezuela may be our next stop on the economic totem pole.

All that money, and they ain't even filled that hole yet.