Inmates and their accomplices filed $1 billion in fraudulent tax returns in 2012, a six-fold increase from 2007, according to a report released Tuesday by the Internal Revenue Service’s auditor. 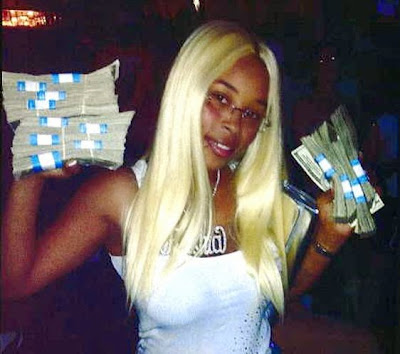 The audit by the Treasury Inspector General for Tax Administration discovered the IRS has yet to comply with previous recommendations to shore up fraudulent activities so costly to taxpayers.

The dollar amount involved jumped from $166 million to $1 billion in fraudulent returns to inmates.

TIGTA found the IRS hasn’t yet shared fraudulent prisoner tax return information with federal or state prison officials. The auditor found the required annual prisoner fraud reports to Congress haven’t been delivered in a timely fashion and that reports do not address all aspects of prisoner fraud.

A law originally granting the IRS authority to disclose Social Security information to prisons expired Dec. 31, 2011, limiting the ability of prison officials to curtail continued abuse of the system by prisoners.

A year later, the American Taxpayer Relief Act of 2012 made permanent the agency’s power to disclose prisoner information to state and federal prison officials when the IRS determines a prison may have filed or helped file a false or fraudulent tax return.

In 2011, the IRS identified more than 186,000 federal tax returns filed by inmates who claimed $3.7 billion in false or fraudulent refunds, according to an IRS form letter sent to state prison systems.

Debra Holland, commissioner of the IRS’ Wage and Investment Division, in a letter to TIGTA said the IRS has “continued to build on processes to detect and stop potentially fraudulent refund claims by prisoners.”

“The file is used by our major processing systems to identify returns filed using prisoner Social Security Numbers (SSN), to identify potential fraud and other compliance issues affected by an individual’s incarceration status,” Holland wrote. “It is also used to alert IRS employees of that status when they are addressing other account issues beyond the processing of tax returns.”

TIGTA made six recommendations to improve the process. The IRS agreed to four of them.

“The IRS did not agree to develop a process to identify other tax returns that have the same characteristics as confirmed fraudulent prisoner returns,” the audit notes. “Without such processes, the IRS annual report will not include, as required, information related to the filing of all false and fraudulent tax returns by prisoners.”

The IRS also rejected a recommendation to correct a computer programming error that resulted in the agency not assigning a prisoner indicator to 3,139 tax returns TIGTA identified.