Time Magazine posts an AP photo that highlights the inanity of the pro-Amnesty Left: 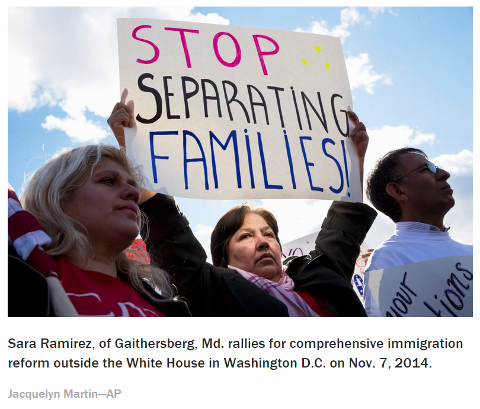 
Stop Separating Families?
Separating families? What about American families whose lives are torn asunder by illegal alien drunk drivers, criminals and other miscreants? 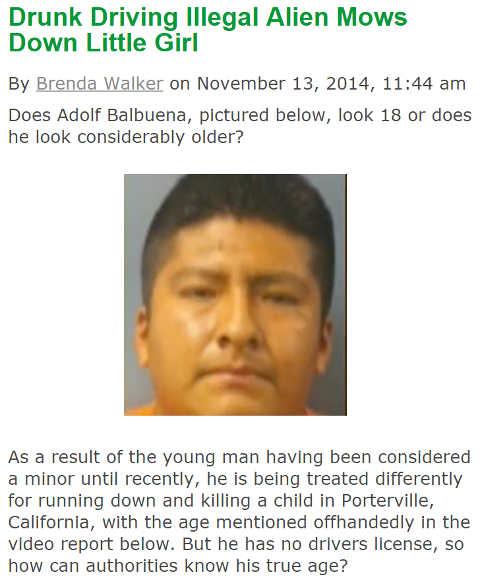 Those were 2012 numbers. It's hard to imagine how many more illegal aliens are incarcerated today.

See "Teaching a Duck to sing".