YoungCons points us to a NumbersUSA illustration that needs to go viral: 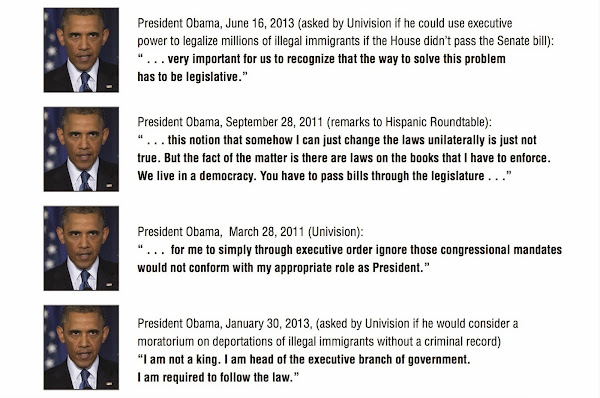 This guy does whatever he wants, I quit caring after his re-election.

Suppose they gave a war, for the survival of the United States of America. And no one showed up?

I believe we have already lost this battle. And I'm no quitter. We lost back when. All the politico's surrendered. Thinking they could wait foreign born, ISIS/Rebel Commander Hussein out. A mere game. Of no great consequence (are the new drapes, for my new office here yet?). Even some of the righty media, kinda sat on the sidelines, broadcasting from behind.

2016 doesn't even exist. As if there were some guarantee even? Of resecuring the White House and the government. From Traitors.

Spit on a sign (which reads: We Spit on You), hold the visible aloft, for McConnell to see. Then shout: WE SPIT ON YOU. You bug, you cockroach, you f**king filth. You deranged f**king lunatic.