TRUMP CARD: What ever happened to the Democrat warcry of “If we can only save one child?” 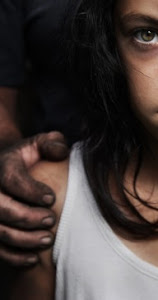 So Donald Trump was wrong?Sure he is....

Between November 1, 2013 and October 31, 2014, there have been 4,317 charges of child sexual assault filed against illegal aliens in North Carolina, according to the citizens advocacy group known as NCFIRE.

12 months, 4,300 charges of sexual assault on kids by illegal invaders.

So you're "offended" that Donald Trump made a point of this eh?

How about the kids who were assaulted?  How do they feel about our black-hearted President and the entire US Congress that refuses to stop the invasion of people who sexually abused them?