Memo to the Hillary Camp 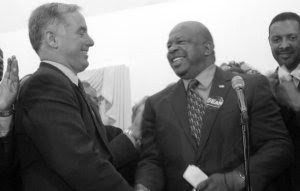 * In front of the Congressional Black Caucus, DNC chairman Howard Dean asked, "You think the Republican National Committee could get this many people of color in a single room? Only if they had the hotel staff in here.”

* Dean also said that Republicans... "all look the same. It's pretty much a white Christian party." 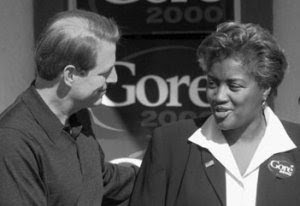 It didn't work for Donna Brazile:

* Vice President Al Gore's campaign chief, Donna Brazile, stunned observers when she remarked that Republicans would rather "take pictures with black children than feed them." 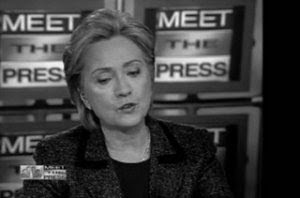 News flash for the Hillary camp: playing the politics of racial divisiveness won't work against your own party.

And belittling the contributions of Martin Luther King Jr. in order to score cheap political points against Barack Obama won't work. Ever.

That offhand remark just cost the Clinton Machine hundreds of thousands of votes and tens of millions of dollars. Perhaps Karl Rove was responsible. Or some other member of the nefarious "Vast Right Wing Conspiracy."
at 8:40 PM
Email ThisBlogThis!Share to TwitterShare to FacebookShare to Pinterest
Labels: Dean, Democrats, Hillary