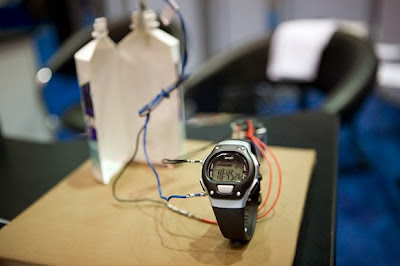 This is a replica of a nitroglycerin bomb that Ramzi Yousef used in an attempt to destroy Philippine Airlines flight 434. The bomb detonated and killed a passenger, but failed to take the plane down. 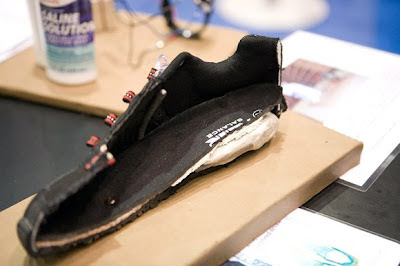 This shoe-bomb is an accurate copy of Richard Reid's footwear. The terrorist was subdued by passengers after attempting to ignite his shoes.
at 9:45 PM
Email ThisBlogThis!Share to TwitterShare to FacebookShare to Pinterest
Labels: extremism, War