An odd series of events


All over the world, a bizarre series of events occurred this week. 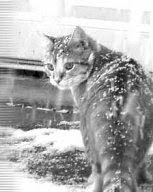 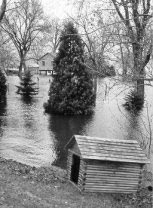 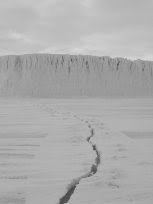 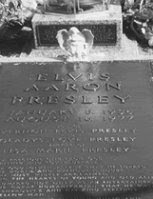 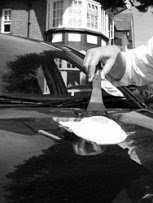 In New York, some dude fried an egg on his car. 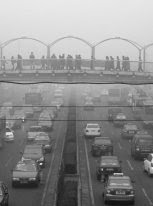 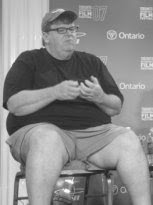 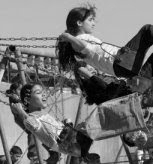 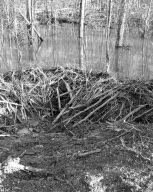 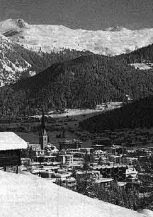 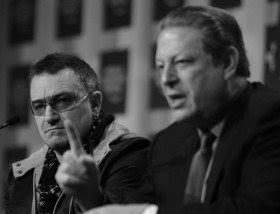 Al Gore is in Davos, Switzerland, bloviating about climate change to increase the value of his carbon offset scams businesses.
at 3:09 PM
Email ThisBlogThis!Share to TwitterShare to FacebookShare to Pinterest
Labels: Climate, Democrats, Gore