Gee, our crack mainstream media must have accidentally dropped this story behind the vending machine. 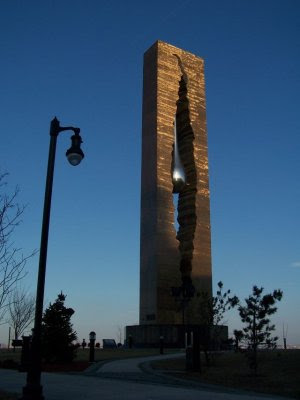 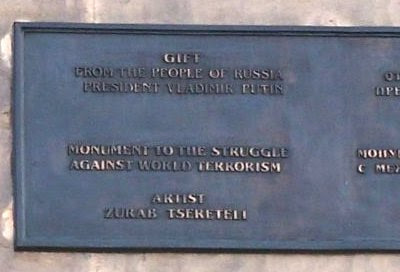 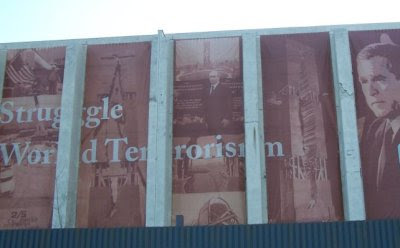 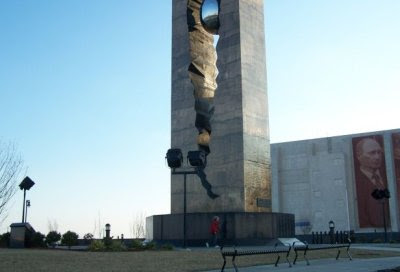 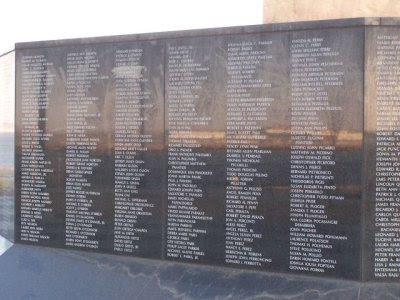 The names of the victims of 9/11 are inscribed on a memorial wall.

They'll just have to remember not to call the hijackers "Islamists" or "terrorists", because I don't think President Obama approves of those terms.

I remember seeing this in a viral email years ago.

Bush did a wonderful job of speaking today. He wasn't perfect, to say the least, but Mr. Bush never gave anyone (sane) the idea he hated America. I believe he truly felt the pain of the deaths of the soldiers in Iraq, and he was not a great actor. He truly gave a damn.

Glad to see this about the monument in Bayonne. I forget how many workers, a rather good-sized group, that died in the attacks on 9/11, lived in and commuted from New Jersey.