Consider the so-called "Arab Spring" a reprise of the Carter Doctrine, as it were. To wit: show weakness, stall as long as possible before making decisions, and tacitly condone the Middle East's most radical elements.

IDF Major General Eyal Eisenberg warned last week that the so-called “Arab Spring” may ultimately turn into a “radical Islamic winter.” Recent events in Egypt and elsewhere in the region indicate that this grim assessment is materializing at a rapid pace right before our eyes. 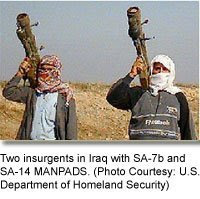 ...the growing Mideastern chaos has shattered any semblance of regional stability, allowing the darkest, most radical forces to erupt and increasingly set the tone. What we saw in Egypt [Ed: the storming of the Israeli embassy] over the weekend was merely the beginning. Much worse is yet to come.

...In Libya, rebels are dusting off what’s left of Muammar Gaddafi’s regime, under the leadership of none other than “former Jihadist” Abdel Hakim Belhaj... post-revolution Tripoli has already become a menace to regional stability. Last week, Israeli officials warned that Palestinians in Gaza have acquired anti-aircraft and anti-tank rockets from Libya. Meanwhile, the European Union’s counter-terrorism’s chief warned that al-Qaeda may have also secured arms looted in the Libyan conflict, including surface-to-air missiles that could threaten commercial airliners.

On the tenth anniversary of the horrific attacks of 9/11, it is worth asking the question: 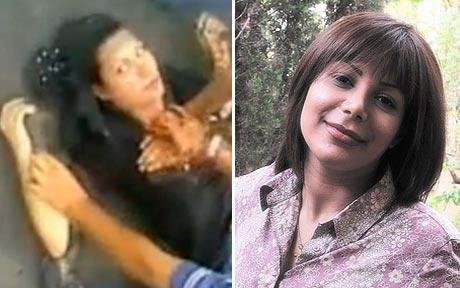 How did President Obama arrive at his decisions to: (a) actively support the overthrow of a U.S. ally (Hosni Mubarak); (b) fail to support Iran's Green Revolution; (c) support Libya's rebels, whose leaders represent the most radical Islamists imaginable; and (d) fail to support Syria's attempted overthrow of the Iranian puppet dictator Bashar as-Assad?