Health care premiums to leap as much as 85% in Ohio; HHS response: spend $100MM investigating insurers

In states like Ohio -- "the heart of it all", if its license plate is to be believed -- health care premiums are slated to leap by as much as eighty-freaking-five percent:

At the request of the Ohio Department of Insurance, benefit consultants Milliman, Inc. prepared an estimate of the impact on coverage and rates of ObamaCare when major provisions take effect in 2014... 660,000 are forecast to lose their group coverage from employers... The percentage of all covered with some type of government coverage is forecast to increase to 31% from 20% in 2010. 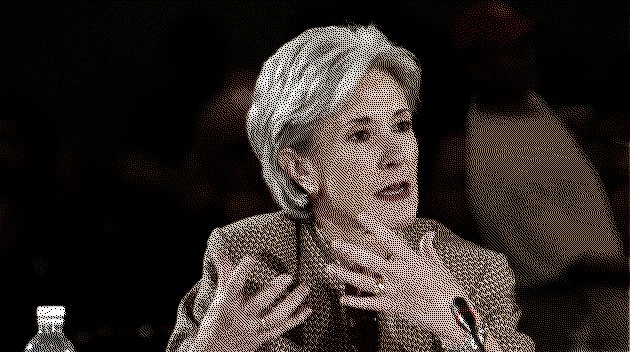 Although the percentage of residents with coverage could rise by about 7.9%, the price of individual health insurance coverage might rise about 55% to 85%, excluding the impact of medical inflation, the Milliman consultants predict.

Just in time to combat the negative publicity, our beloved Department of Health and Human Services has cut checks worth $109 million (thankfully, only one-fifth of what the feds spent on Solyndra) to help states "fight unreasonable premium increases and protect consumers." 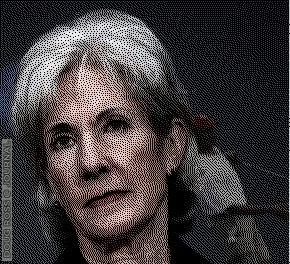 As of Sept. 1, the Affordable Care Act requires health insurers seeking rate hikes of 10% or more in the individual and small group market to submit their request to experts to determine whether the rates are unreasonable... ACA also requires insurance companies to publicly justify unreasonable premium rate increases...

...Another provision of ACA requires health insurers to spend at least 80% of premium dollars on healthcare and quality-improvement activities as opposed to overhead, advertising, and executive bonuses. If they don't they must reduce premiums or pay rebates to consumers and employers.... Also in 2014, insurance exchanges created by ACA supposedly will use competition and transparency, including information on unjustified premium increases, to help make insurance more affordable, HHS said.

I can save them some money. The root cause of these massive premium increases is a bunch of Statist, totalitarian masterminds trying to centrally plan a full one-sixth of the economy.

This is akin to the task of the Soviet Politburo, circa the sixties, announcing yet another successful wheat-growing season when, in fact, a large portion of the population was starving to death.

• When they said, "If you like your health care plan, you can keep it" -- they lied.

• When they said, "My health care plan will be one of the greatest job-creating programs ever" -- they lied.

Everyone rational citizen -- which excludes you drones and other irregular Americans -- knew the Democrats were lying and said so at the time.

Central planning can't work, won't work and, in fact, has never worked in all of world history. That is why we need a GOP candidate with the backbone and drive to repeal Obamacare, soup to nuts. And a personal aside: Mitt Romney doesn't strike me as that person.

Not only did we know they were lying and said so at the time,we were accused of being racists for our trouble.