Larwyn's Linx: It's The Facts, Not The Daily News Cycles, That Determine Election Outcomes 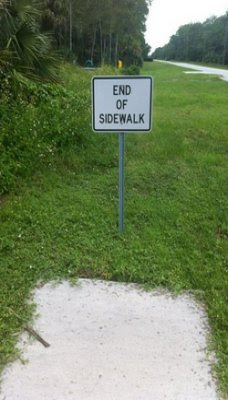 The Greatest Enemy to Liberty: TL in Exile
Media Bias Designed to Save Obama’s Presidency: AIM
A Campaign On The Edge (And it's not the one you think): Ricochet

The 25 Most Obnoxious Quotes From Barack Obama: Hawkins
In a Perfect World...: Cube
Book: Scalia was 'furious' at Roberts vote on healthcare law: Hill

Mitt Romney Tells the Truth, Media Recoils in Horror: Jawa
Did Iran launch a cyberattack against a major financial institution?: Beacon
A Reminder of Who Israel Is, What They Have Done In The Past, What They Are Capable Of Today: MagNote

Do Straight People Pick Up on All the Gay Jokes that Drudge Report Makes at O's Expense?: HillBuzz
'The Gospel of Jesus's Wife': NYT
$7 Million In Gold Bars Found In Reclusive Man’s Home Month After He Died: CBS Las Vegas

But Barack Obama is running against Mitt Romney, and against a domestic economy in almost existential peril and from an Arab world sinking into chaos and darkness from Algiers to Aleppo, and from two of the world's economic superpowers about to start a hot war in the Pacific and from his “good war” in Afghanistan warming up to become a genocide at the hands of the Taliban as American troops inevitably withdraw, their decade of sacrifice and heroism squandered.

Obama is running against all those glittering, gorgeous promises of economic miracles and civic harmony from 2008, and of powerful stimulus programs that were guaranteed to generate millions of green jobs.

He's running against the grim reality of the real world, foreign and domestic." --Rick Wilson