30 OR UNDER? Prepare for Epic Price Increases on Health Insurance (In the Unlikely Event You're Employed Full-Time) 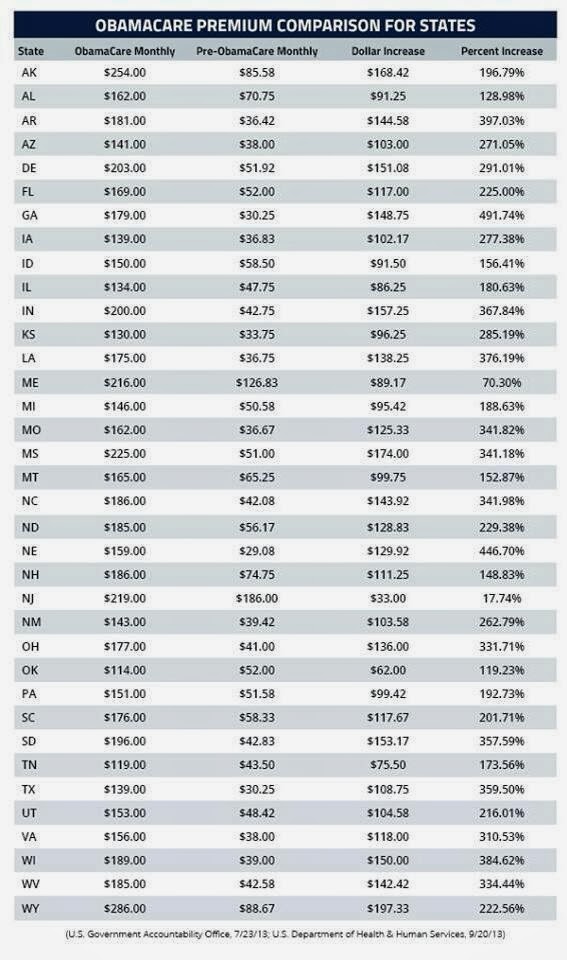 Thanks to @DBongino (Dan Bongino) for the image.

Obama lied and white people are going to die.


“On page 95 in " Dreams.. " , Obama recounts a fight he had with his mother during his senior year
in high school.
He wrote that his usual technique of smiling
at white people to fool them wasn´t working on her .
His mother , he wrote , basically called him
a lazy bum who had poor grades ,
no ambition, no interest in college and his friends were thugs."

Nothing has changed except the breadth of Barry's perfidy.