The Stupid, It Burns 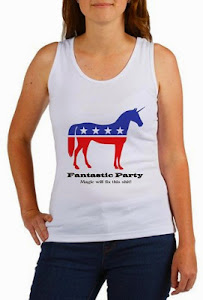 Keep in mind, these "headlines' are exactly what their readers want to see.

Plus, if you spend any time reading the content of these articles, they are devoid of facts and present nothing more than twisted propaganda.