The true history of the reign of the Bush Dynastic Clan, as transcribed by the Official Historian, Sir Octavius Whitmore Darius Bush IV, Esq.

Note: after the reign of the First Lord of Aztlan, all subsequent years are renumbered starting with year zero and suffixed with "YA" (Year of Aztlan).
Additional note: Dear Leader is a deity and, as such, can never be replaced. 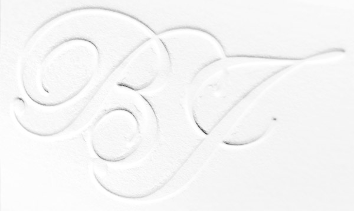 Doug, it started even earlier in history. George HW Bush's father, Prescott Bush, was a Senator from Connecticut in the Fifties and early Sixties.

Any more shrubbery, and we'll have a primeval forest.

And we might soon face a tenth ticket with a Bush on it. Does it sound to you as if a single family just might have undue influence over the Republican Party?