Did you call a transsexual person “he” or “she” when they preferred to be called “zhe?” According to a newly updated anti-discrimination law in New York City, you could be fined an eye-watering $250,000.

In the latest, astonishing act of draconian political correctness, the NYC Commission on Human Rights have updated a law on “Discrimination on the Basis of Gender Identity or Expression” to threaten staggering financial penalties against property owners who “misgender” employees or tenants.

What part of the First Amendment did you miss? 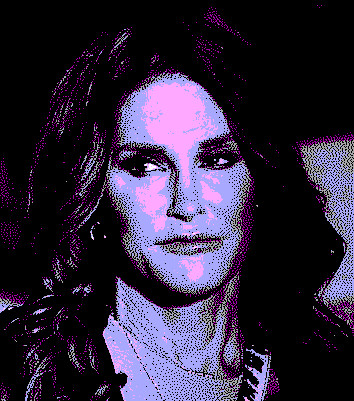 Again, where are all the women tranny-cum-men who want to use the boys room?  I'll tell you where they are -- they're non-existent.  Now unless you happen to believe that "gender mis-identity" runs only one way, something that is extremely unlikely from both a statistical and scientific point of view.

So what's really going on here?  Simple:   Yes, normal folks.  Not being doesn't mean you're bad, or inferior, or whatever -- it just means you not common -- that is, not .

The that everyone is the "same" and thus everyone is to the same is wrong.  It is wrong on facts and it is wrong on law.  Oh you can try to change the law to make it so but in doing so you destroy any reason for anyone to do business where that location is.

You're going to fine someone $250,000 for calling a person that is male "Mr."? Really?  So exactly why should I do business in NY, set up a business in NY,

My response to this is simple: No.

And by the way, I still want to know where all those who think they're men are, and why they're not in the men's room showing off their units as they urinate standing up.