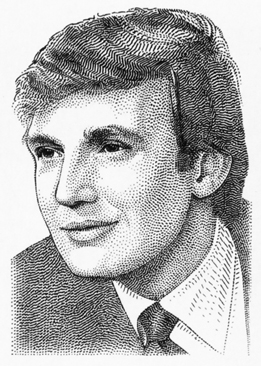 Note that what Trump didn't say, and in fact pointed out later, was that this would not be a policy change.  Not only would that be unreasonable it would be stupid.  But to halt the flow of people into the country until we change our national policies to deter the effectiveness of terrorism and better detect those who are terrorists is not only intelligent

Our idiotic policies on a national level did not occur overnight.  Nor will fixing them.  Until we fix them, and fixing them will require we must put a stop to the jihadis coming here and wreaking havoc.

We are at war and it was not our declaration of war, it was theirs; it does not matter whether we also declare war or not

There are several things we must address in this country when it comes to terrorism.  but addressing them requires that we have that discussion, debate, examination They include:

They will come to an America that has no "soft targets" and, in all probability, if we miss one or more they will choose somewhere to commit their violence.

But if they do not then their intended victims will have both the ability and, one hopes, the desire, to fight back rather than cower in the corner as they're slaughtered like pigs in a meat-packing plant.

Trump is right once again.

In our great country, and make no mistake this is our country who believe in Liberty and the virtues of liberty and freedom, to the cultural marxist trying to destroy our home our freedoms, our way of life, in the age of universal deceit these cultural marxists and their ilk have constructed, the Truth is a revolutionary idea to them.
Mr. Trump is right.
He has been right and truthful about everything.
And no matter how painful the truths to whomever, tough shit.
This country isn't some tool to be used and then discarded and flushed down the crapper of history like a piece of toilet paper.
Mr. Trump is right too to speak his mind no matter how much of an "inconvenient truth it is.
And anyone with a lick of sense in their heads knows the truth counts for everything.
Anyone who naysays otherwise is crazy.

"Not permanently, but for now, until we figure out exactly what we did wrong, how we can fix, and we fix it."

Makes perfect sense to me. How anyone else can think otherwise is mind boggling & dishonest.