According to Politico, Marco Rubio has a "Chris Christie Problem."

Oh. One other thing. Mr. Rubio -- the youngest and most attractive of the open borders, Chamber of Commerce, GOP establishment posse -- has been forced to reassure his donors that his flagging campaign is still on track.

Here's a helpful hint: it's not.

If, as current polling indicates, either Donald Trump or Ted Cruz emerge as the nominee, the establishment wing of the Republican Party is toast. And they know it. 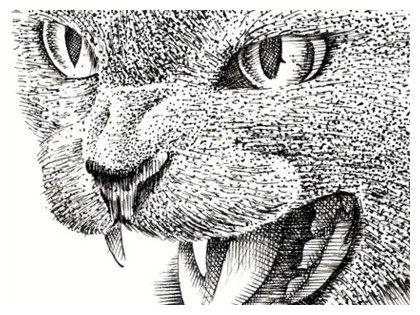 The open borders, Chamber of Commerce and Krony K Street crowds are all apoplectic.

William Kristol, editor of the Weekly Standard and the archetype of a Beltway insider, has "suggested that the elites must form a new party."

That's the best news I've heard all week. Get the f*** out of our party.

Go found some other party consisting exclusively of Beltway schmucks and suckups.

And then George Will, the long-in-tooth cocktail circuit columnist -- who despised Ronald Reagan -- now has a frightening case of the vapors, throwing various conniption fits and temper tantrums in the form of "columns".

See, it turns out that roughly two-thirds of the electorate favors someone not named Bush, Rubio, Christie, Kasich or Fiorina.

It would appear that Kristol and Will are concerned only with their constituencies, which consist exclusively of Pinot Noir-sipping lobbyists with serious expense accounts.

The American people have other ideas.

The First Christmas - videos from the "Nativity Story"

Throwing a wild card like Trump may hose us over
(or is that now "schlong us over?")
quickly and horribly, but Business as Usual (tm)
is slowly suffocating the nation in debt, muzzlums
and creeping fascism.
Yes, i keep hearing that Trump's campaign is based on
the same populist demagoguery as Hitler and he will plunge
the whole world into chaos and horror,
but i have met the world and they deserve it.
We the People do not deserve what Business as Usual is
doing to us as it is practiced
by smiling men in dark blue suits.