ONE CHART: Conclusive Proof That Barack Obama is the Greatest Gun Salesman in the History of the World

Writing at The Trace, Adam Weinstein tells us something that we already knew: Barack Obama's unconstitutional gun control actions and rhetoric have spurred the greatest firearm buying frenzy in world history:

In the first five years of Barack Obama’s presidency, the number of guns manufactured in the United States soared astronomically, according to a new report released yesterday from the Bureau of Alcohol, Tobacco, Firearms and Explosives.

The data, compiled in the ATF’s annual commerce report, shows that from 1986 to 2008, the U.S. never produced more than 4.4 million firearms in a single year. But in 2013, the last year for which data is available, the number of firearms manufactured in the U.S. more than doubled, to nearly 10.9 million guns. The report tracks firearms of all types produced for civilian and law enforcement purchases (but not for military use).

A chart provided by the ATF shows there was a dramatic spike in production beginning in 2011... 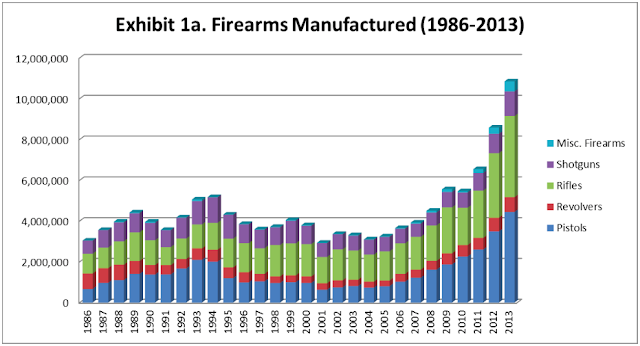 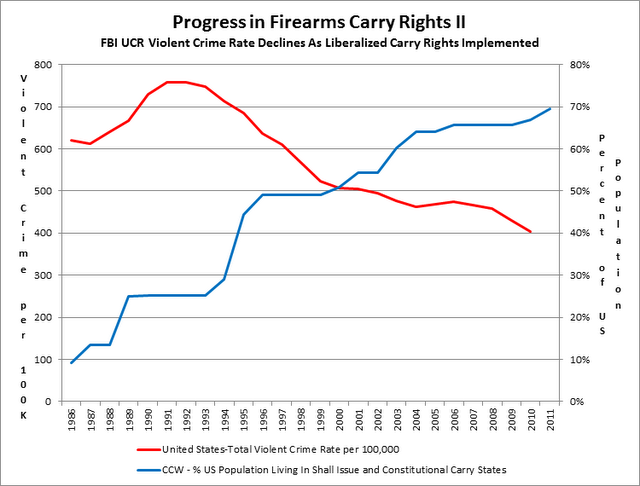 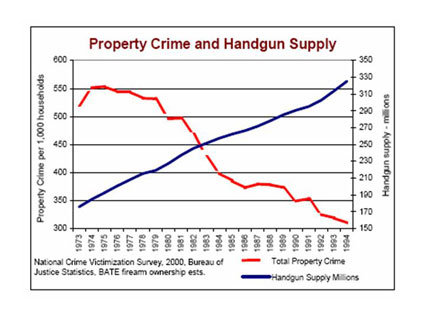 I think it would be hilarious if the NRA named Prezident Obama its Man of the Year. He's the greatest gun salesman in the history of the world.

No wonder he can't say the word "terrorism", he's been deliberately arming the populace to create another straw man. Just like a boat, a dRAT would say, "the happiest day in my life was when I voted for Barrack Hussein Obama, and the second happiest day of my life was when he left office".