Democrats: We're so proud of our awesome takeover of health care that we won't go on record as actually having voted for it 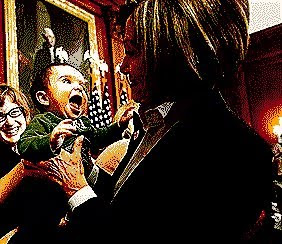 Legal experts believe such a maneuver contravenes Article I, Section 7 of the U.S Constitution.

It also compounds a callous disregard for the truth and American traditions:

Democrats have already hidden 60 percent of the cost of the Senate bill, effected an obscenely partisan change in Massachusetts law to keep the bill moving, pledged more than a billion taxpayer dollars to buy votes for the bill, and packed the bill with an unconstitutional individual mandate and provisions that violate the First Amendment. It’s almost as if, to paraphrase comedian Lewis Black, Democrats spent a whole year, umm, desecrating the Constitution and at the last minute went, “Oh! Missed a spot!”

In other words, this health care overhaul is so crazy good the leadership can't even convince Democrats to openly vote on it.

Oh, the Republicans used it, right? Well, Stenky, could we please have the list of bills and laws passed using this method? There aren't any. It's been used to add and remove amendments, not pass entire bills without a vote. And certainly not for a giant, new and unaffordable entitlement program. And certainly not one that has zero bipartisan support.

Some have argued that the "Gephardt Rule" (House Rule XXVII) -in which a similar "self-executing rule" "deemed" the house to have voted on a new debt ceiling, is valid precedent. Wrong. That rule was for a joint resolution--not a bill. A joint resolution is a guide to the house. It is not a bill under the constitution, and has no force of law. Because a president has nothing to do with a resolution, a self-executing rule is valid for a resolution, but not for a bill. 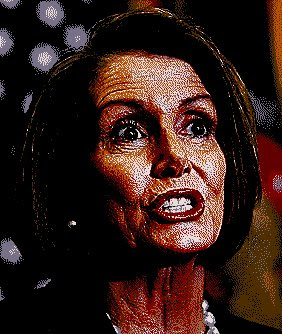 So, yes, let's create the largest entitlement program in history, but not require any House Democrat to actually vote on it.

Let's require everyone in the country to purchase a product (health insurance), but exempt Congress, without having an actual vote on the matter.

Maybe they'll pass a rule that says midterm elections aren't necessary either. After all, that's clearly in the Constitution as well -- along with how bills become laws.

I guess this is the "fundamental change" we were promised.