When questioned by Jason Mattera about certain features of DemCare, Al Franken lived up to his nickname. The Spiteful Troll responded to a simple question with the delightful, enlightening missive, "You have to shut up -- right now!" 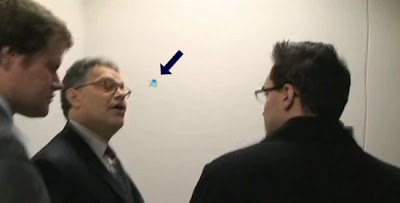 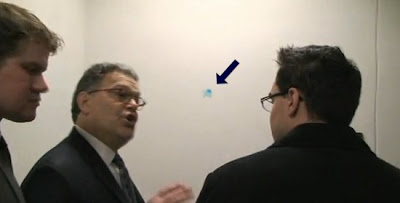 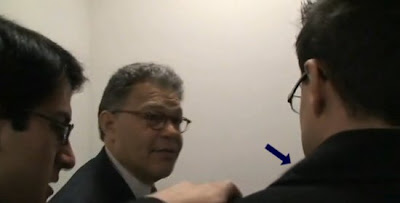 Although legacy media published roughly 24,000 stories alleging that Tea Party activists had spat upon Democrat representatives -- without evidence of any kind -- Spackle's calls to the Associated Press, CNN, MSNBC, the New York Times and Andy Rooney were not returned.

Reminded me of the Seinfeld episode. Kramer spits on a baseball player. Flashback scenes riff off of the JFK assassination.