Great News: Your Refund Check Is In the Mail, But Since the States and the Post Office are Bankrupt, You'll Get Your Check in, say, mid-2011

Man, I can't get me enough of this hope and change. 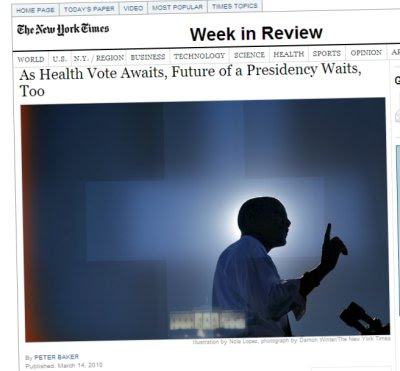 If you're due a state tax refund this year, you should probably prepare to wait awhile for that check to arrive. Four cash-strapped states, including Alabama, Hawaii, New York and North Carolina are planning to delay refund payments this year in order to cover budgetary shortfalls. And it's possible that more states may follow suit, in particular Idaho and Kansas.

...at least 41 states face budget shortfalls for fiscal 2010, which in most states ends June 30. Nine states have budget gaps that are more than 10% of their 2010 budget, including Arizona, Hawaii, Illinois, Kentucky, Nevada, New Mexico, Oklahoma, Rhode Island and Virgina.

Delayed tax refunds may not end up being a one-year phenomena. The Center expects the states' budget shortfalls to be as large or larger in fiscal 2011.

A couple of more years on the Democrat glide-path and we'll resemble North Korea. Come to think of it, the iconography used by the state-run media is already similar.

I have been waiting more than six months for my amended 2008 refund. Every time I call, they tell me, “I don't know why you haven't gotten an answer yet.”

Also, no word on whether I can penalize them the way they penalize us for late payment.