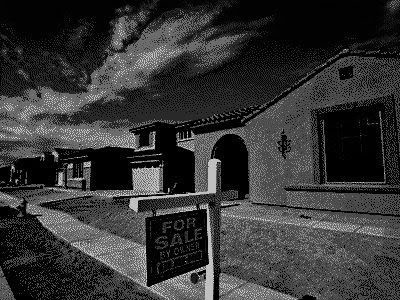 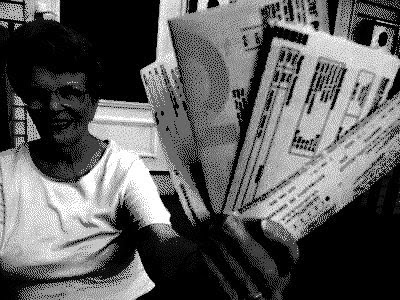 9The percentage of delinquent mortgages hit 5.1%, another high. 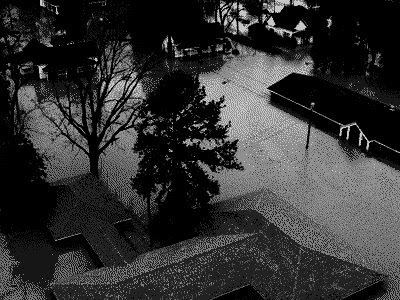 8Nearly one out of four mortages are underwater. It's another Obama miracle! 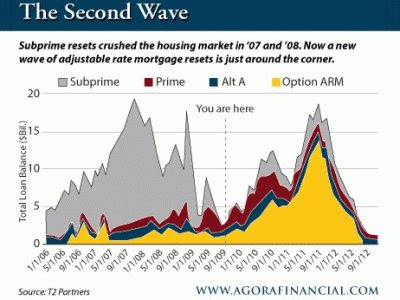 7A huge wave of adjustable rate mortgages (ARMs) are about to reset, many from ultra-low "teaser" rates. I think you can guess where the housing market is headed. 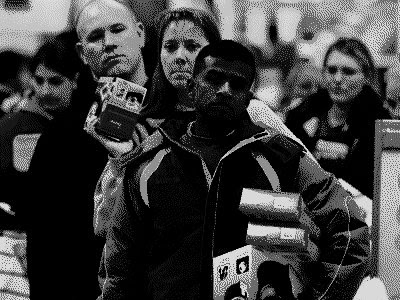 6And, thanks to Democrats' laser-like focus on the economy, consumer confidence hit another ten-month low. 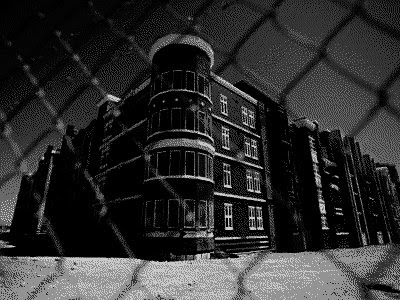 5The picture for commercial real estate (CRE) is just as dire as residential; CRE values are down 40% from the high and nearly one-fifth of all commercial property stands vacant today. 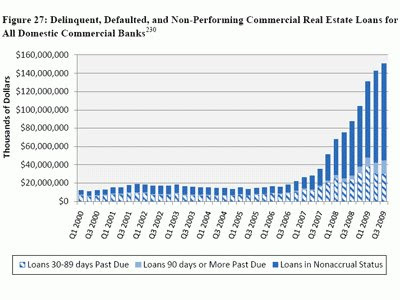 4Experts report that CRE is only now hitting the "danger zone" -- losses could total more than a quarter of a trillion dollars. 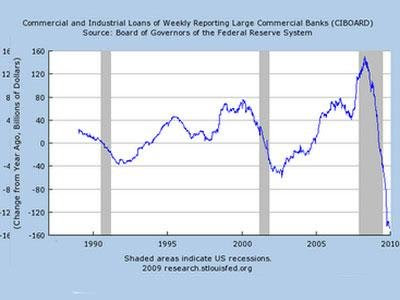 3For these reasons, CRE lending is almost non-existent today. 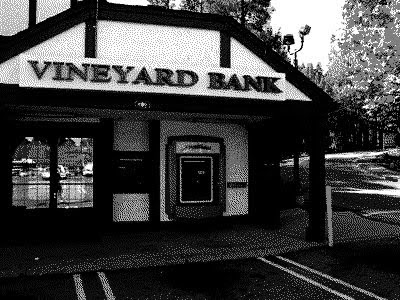 2Small- and mid-size banks are in deep trouble; the FDIC's problem list of banks was at 702 at the beginning of the year. In September of 2009, the figure was 552. And the year before, the number was only 252. Banks aren't out of the woods... not by a long shot. 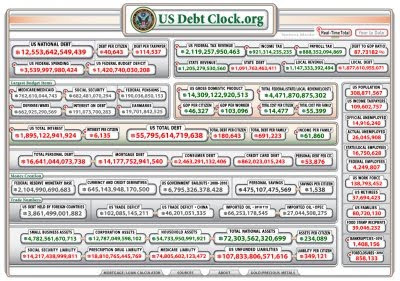 1The "on-the-books" U.S. national debt is now over 12 trillion dollars and is rising at about $3.8 billion a day. Who will buy all the new debt that needs to be rolled over? And what about Social Security, Medicare and other "off-the-books" entitlement programs that are underfunded by $100 trillion?

Yes, it's Democrat Obamanomics in action! With a track record like this, I suggest we let these n00bz run one-sixth of the private sector: the entire health care system. I really don't see how their plans could fail.


Adapted from: 15 Reasons Why Obama’s Claim That “A Second Depression Is No Longer A Possibility” Is Dead Wrong.