Thanks to their outstanding stewardship of the economy, the Democrat-controlled Congressional Budget Office announced that Social Security is running in the red this year, six years earlier than expected. 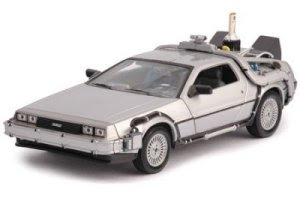 This year, the system will pay out more in benefits than it receives in payroll taxes, an important threshold it was not expected to cross until at least 2016, according to the Congressional Budget Office.

...Analysts have long tried to predict the year when Social Security would pay out more than it took in because they view it as a tipping point — the first step of a long, slow march to insolvency, unless Congress strengthens the program’s finances...

The Social Security "Trust Fund" contains nothing but trillions in worthless IOUs. In other words, Congress stole all of the money out of the "lock box" and replaced the cash with paper. It's similar to the approach Argentina used before hyperinflation exploded.

All of the trillions of dollars that baby boomers paid in to the "trust fund" was stolen. If the U.S. government was a private enterprise, Congress would be serving time with Bernie Madoff.

And the big wave of baby boomers hasn't even hit yet. 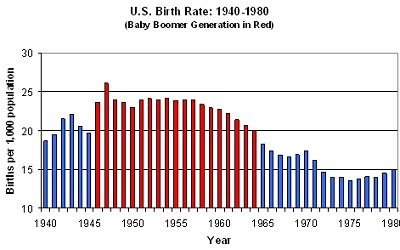 So what do Democrats do? How do these brilliant architects of Social Security and Medicare react? Do they try to fix the system that's already $100 trillion under water and threatens to bankrupt future generations?

No. They create a brand new entitlement program -- nationalizing the health care system -- using every accounting gimmick and sleazy payoff ever invented.

That, my friends, is beyond reprehensible. It is child abuse -- breaking the backs of subsequent American generations with deficits they never asked for and never approved.

What you are seeing is the robbery of a cash rich sector in order to fund the cash poor government. It is all a Ponzi scheme that they are scrambling to fund just a little longer.

In my novel "REVOLT" (www.revoltthebook.com) I wrote about a time when the nation is so scared, confused and meek that a narcissistic President,who believes he is destined to rule, attempts to take the nation over. The original manuscript was written in 1997 as more as an exercise in "what would it take?"

Back then the people who read the book laughed saying no way it could happen here. They aren't laughing now.

In 2008 I decided to take the book and publish it. Frankly, it is a little unnerving to see a book of fiction unfold as a history text.

If they follow the script they will attack the Net and radio in the next couple of years if not sooner. They will also argue the seizure of your private funds in exchange for a guarantee of a national retirement fund. It is all about the money.

One of the characters in the plot to overthrow the nation is a senior Senator who goes along with the plan because he is afraid the Ponzi scheme will fail before he can get out. Sound familiar?

I blame Bush. If only Algore had been elected, there would have been a lockbox ... and flying cars ... and unicorns ...

I talked to my 16 year old son about this before he left for school this morning.

I asked him if he thought his generation would be willing to pay at least double the taxes to support a socialist government.

He said he personally would choose not to.

Maybe he thinks liberals really mean it when they call themselves "pro-choice"?