Schoolhouse Rock Slaughter Edition: How a Bill Becomes a Law 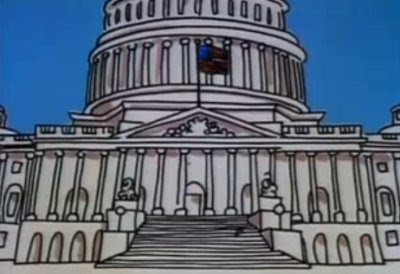 Boy: Whoa! You sure gotta climb a lot of steps to get to this Capitol Building here in Washington... 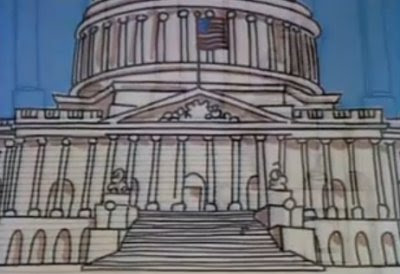 But I wonder who that sad little scrap of paper is? 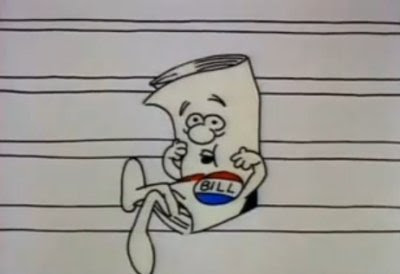 I'm just a bill.
Yes, I'm only a bill.
And I'm sitting here on Capitol Hill. 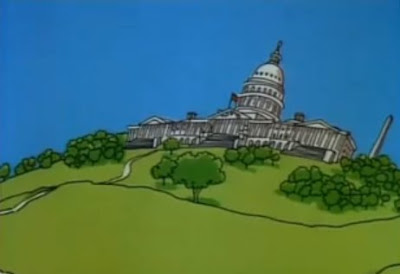 Well, it's a long twisted story
with lots of crime and not much glory.
Secret deals and billions in pork
Hey, there's Ben Nelson, in whom you can stick a fork! 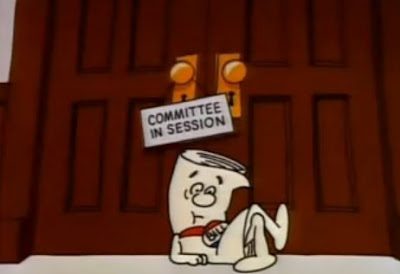 But I know I'll be a law someday
At least I hope and pray that I will,
But today I am still just a bill. 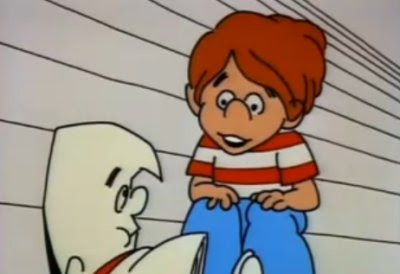 Boy: Gee, Bill, you certainly have a lot of patience and courage. 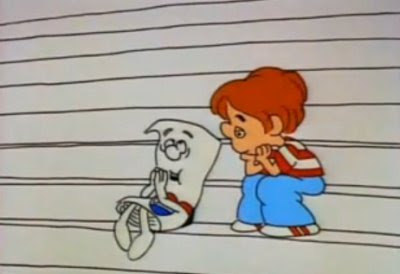 Bill: You ain't kidding, Einstein. The idea for me got started about 80 years ago when FDR had the crackpot idea that you could grant "rights" by stealing people's labor. Never mind the idea ain't even constitutional. That didn't stop the Democrats... 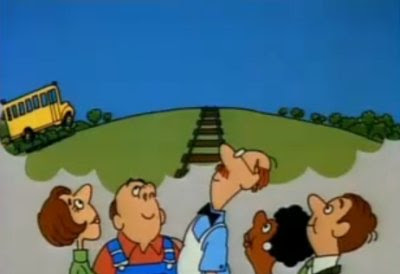 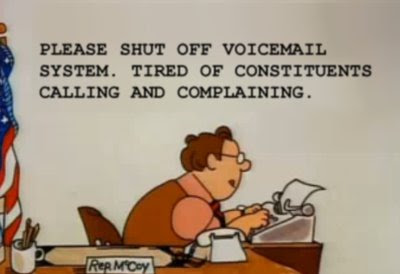 So what's their Congressman do? Lock their doors and shut off their phone systems, that's what! 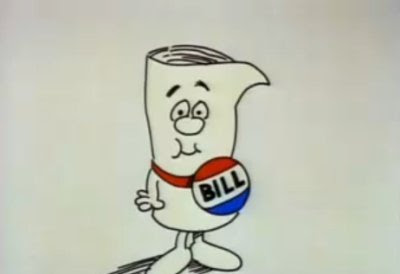 But lately, I been gettin' closer than ever. Y'see, the Senate passed me by a single vote, which got Scott Brown elected Senator from Massachusetts!

Well, that freaked out the Marxists in the House that realized they'd never get another health care takeover through the Senate.

And because I'm so dang unpopular, Democrats have to figure out how to pass me without actually voting! Pretty cool, huh?

I'm just a bill
Yes I'm only a bill,
And I got as far as Capitol Hill.
Now I'm in the Rules committee
Where the head-mistress is pretty sh***y 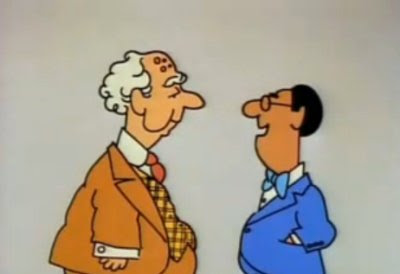 And they're threatening and bribing
Thieving and conniving,
Just trying to get me to float
Without even havin' a vote!

Boy: Listen to those congressmen arguing! Is all that discussion and debate about you? 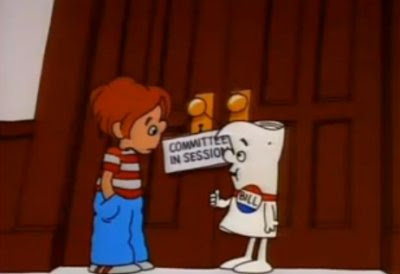 Bill: Sort of. They're trying to pay off as many people as they can with special deals, kickbacks, earmarks, guaranteed jobs if they get kicked out of Congress in November, you name it! And all so they don't have to vote on the real bill!

Boy: But that's not what we studied in Civics class! A bill's supposed to be passed, identically, through both chambers of Congress! That's in the Constitution!

Bill: Don't be a chucklehead. The Democrats destroyed the Constitution decades ago.

Now get lost. You bother me. And don't come back until you've got some money to grease the wheels of the legislature. Dummy.