10 Absolutely Bizarre Photos From the Democrat Utopia of North Korea

Behance has an entire gallery of spooky, posed photographs from the DPRK (Democratic People's Republic of Korea) aka North Korea.

How do you photograph one of the most secretive countries in the world?
For Charlie Crane the answer was simple, photograph what they want you to see. If there is no possibility of getting underneath the surface then the answer was to photograph the surface itself. This series is taken from a larger body of work in Pyongyang, the capital city of North Korea... Although not commonly thought of as a holiday destination all these photographs have been taken at tourist sites throughout the city. 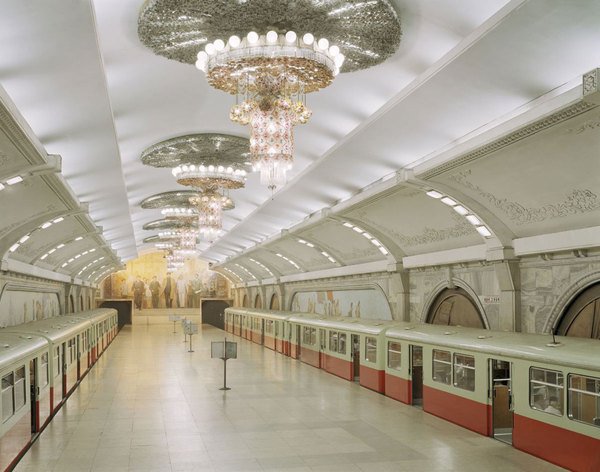 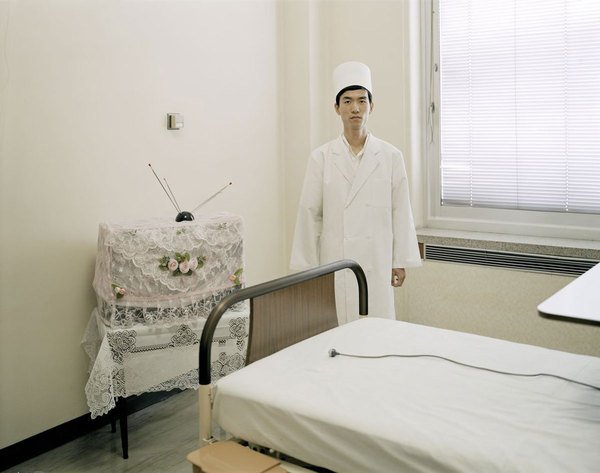 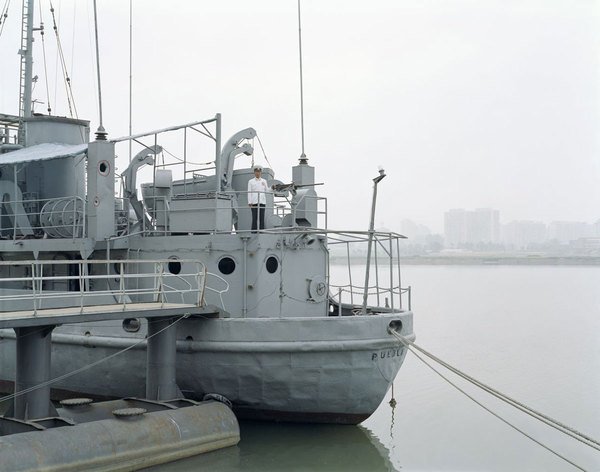 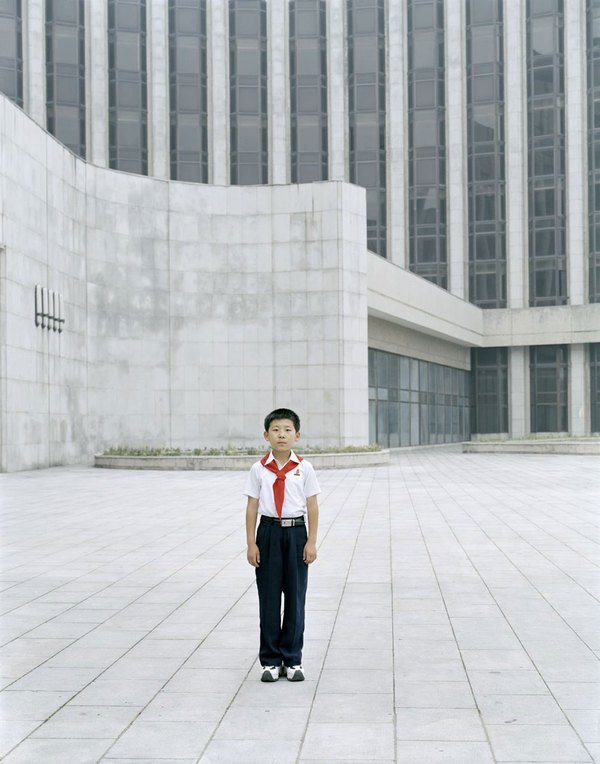 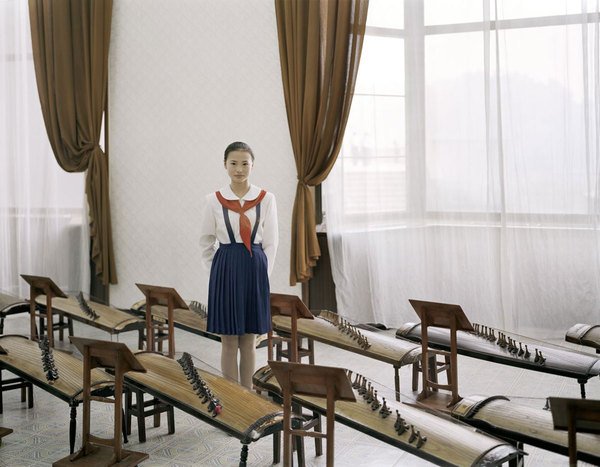 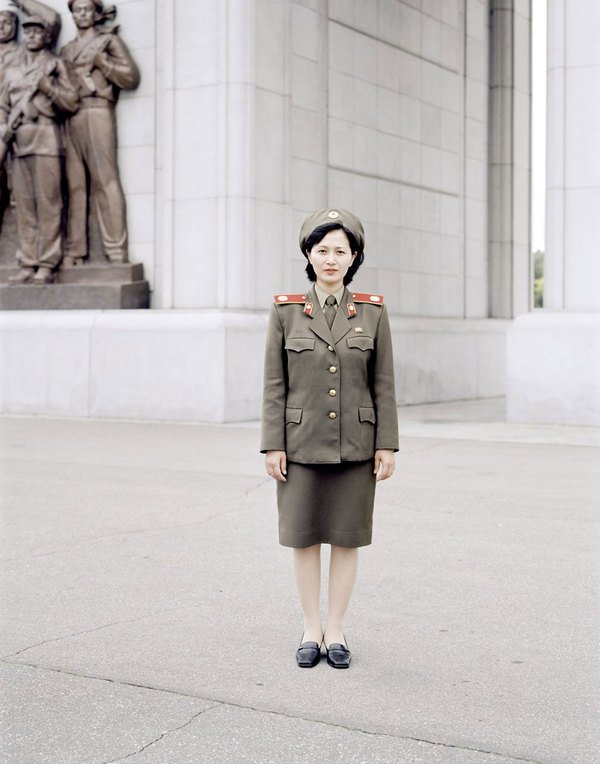 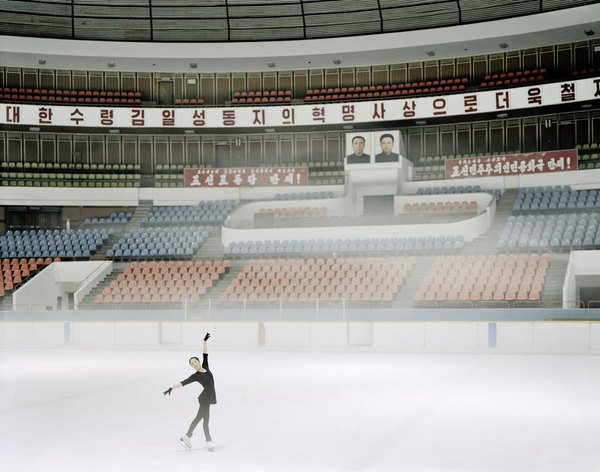 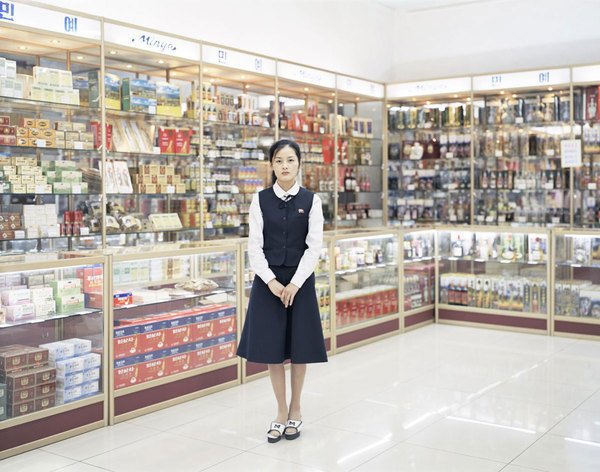 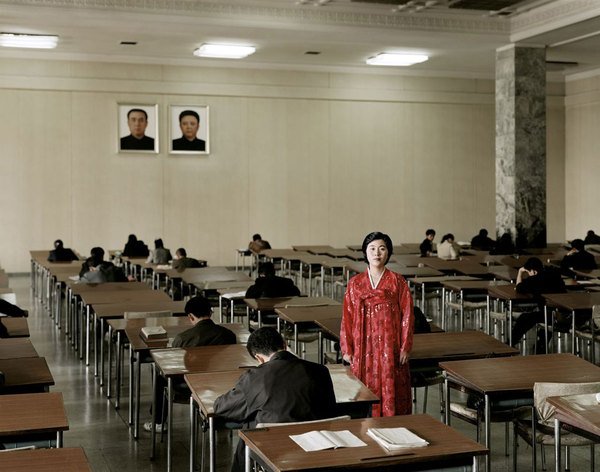 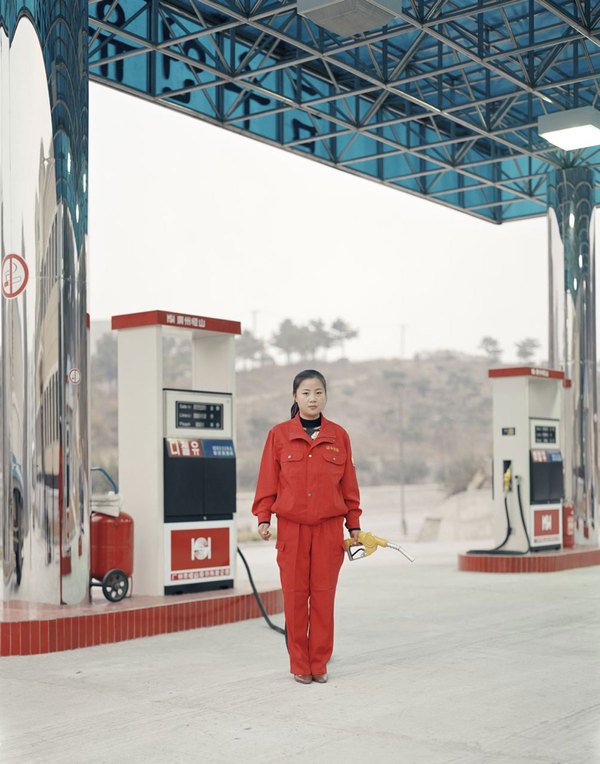 Remember: this is the inevitable endgame for the Democrat Party's incessant, eight-decade drive for ever more centralized, authoritarian government. Their various mandates -- governing energy, health care, retirement, automobile design, shower heads, you name it -- must be enforced through compulsion. That is: they must use force over the individual to compel adherence to their unconstitutional dictates.

That is what the Democrat Party's failed policies must inevitably devolve into: tyranny.

You can see the whole album here.