As Morgen of Verum Serum notes, "It's time to spike the football!" 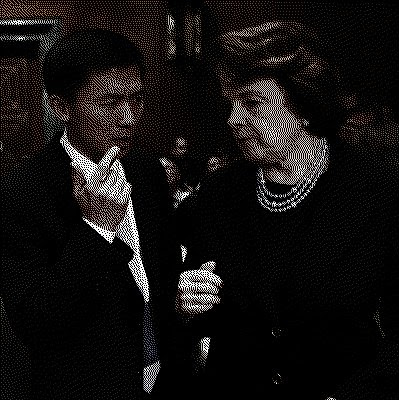 Defeat, finally, for Goodwin Liu’s nomination to a seat on the Ninth Circuit. The vote to end debate on Liu’s nomination just failed, 52-43. In somewhat of a surprise, and in what can only be called a resounding rebuke to the White House, Murkowski seems to be the only Republican who voted against the filibuster. And Ben Nelson even crossed over to vote against Liu!

To the pathetic members of the liberal media spinning this as “petty revenge” for Liu’s opposition to Roberts and Alito, or arguing inanely that Liu was a threat only because he was “too qualified”…suck it. Liu’s views of the law and the Constitution are radical by any reasonable measure, and just because a few token, quasi- “conservatives” backed Liu, this did not make him the reasonable, mainstream candidate you purported him to be. The days of liberal activists inside and outside the White House installing stealth radicals in key positions throughout the government are thankfully winding down, at least under this Administration.

While it’s gratifying having played some part in the opposition to Liu’s nomination, the real winners are the American people – at least those among us who value freedom and personal responsibility - saved from the consequences of having yet another liberal activist judge installed in our courts. In case the message still hasn’t been received, we’re not going to sit back and take it any more...

Congratulations are due to Michelle Malkin, LifeNews and certainly Verum Serum for their crucial efforts in helping stop this radical Leftist nut from reaching the federal bench.