Well, this certainly appears to be a wise use of your tax dollars, Sparky.

Cadillac is a beloved American brand. So why is it starring in a propaganda film about the birth of the Chinese Communist Party (CCP)? The U.S. government-backed General Motors (GM) has offered the car up for use in a new film celebrating the CCP’s 90th birthday, “The Birth of a Party.”

GM’s sponsorship of this celebration is appalling, considering the bloody history of the Chinese Communist Party and the role it has played in China’s dismal human rights record. The film covers events leading up to the CCP’s creation in the early 1900s. Cadillac announced itself as a “chief business partner” of the communist propaganda film the same year China refused to release democracy and human rights advocate Liu Xiaobo from prison to receive the Nobel Prize. Xiaobo was represented at the ceremony by an empty chair. 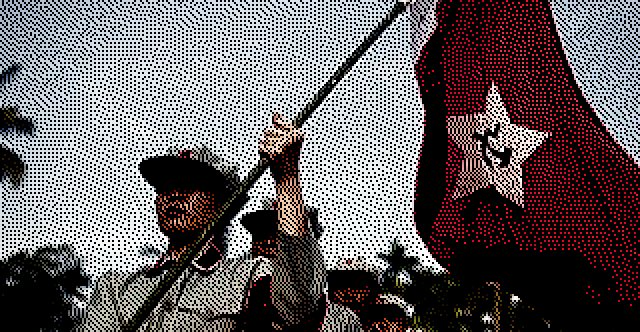 ...There are certainly nobler causes to sponsor. For example, Heritage’s Dr. Lee Edwards chairs the Victims of Communism Memorial Foundation. The Memorial commemorates the more than 100 million victims of communism and is represented by a replica of a statue erected by Chinese students in Tiananmen Square, Beijing, China in the spring of 1989. An estimated 65 million died as a result of communist brutality just under Mao Zedong. Surely this slaughter will not be part of the film GM is sponsoring...

I hear Iran and Syria are also big growth markets.

Perhaps GM can sponsor a movie about the glory of Jihad, too.