The Obamaconomy in Two Mind-Blowing Pictures

In April, I reported on the Obama FoodStampCorps’s mission to enroll countless more food-stamp beneficiaries... Looks like they’re accomplishing their mission of dependency in spectacular fashion...

Food stamp usage by the American people reached a new high last month as more than 44 million people relied upon the government benefit to purchase necessary groceries for their families.

A new chart issued by the Supplimental Nutrition Assistance Program (SNAP) on May 31st showed that just under 14.5% of the American public received food stamp benefits that averaged $133.24 per person.

Number of government-owned limos has soared under Obama 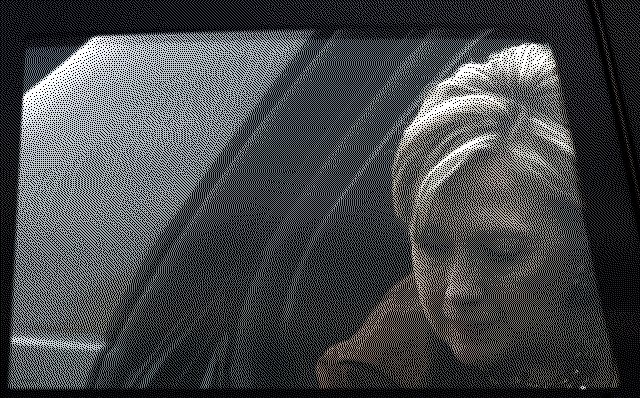 Limousines, the very symbol of wealth and excess, are usually the domain of corporate executives and the rich. But the number of limos owned by Uncle Sam increased by 73 percent during the first two years of the Obama administration, according to an analysis of records by iWatch News.

Oh, and then there's this: CNBC is reporting that the 'double dip' in housing prices is far worse than expected.

I wonder when legacy media will publish the entire list of failed Obama programs: from "Cash for Clunkers" to HAMP, TARP, Stimulus, QE2, ... etc.?

Markets will find equilibrium. Mandates won't do that.
.