First they sued Arizona for following federal immigration law. Now, the Obama administration has sued the border state again, this time because its citizens passed a constitutional amendment that requires the use of the secret ballot in union elections. Yes, the secret ballot is considered -- at least by the Obama administration -- "controversial". 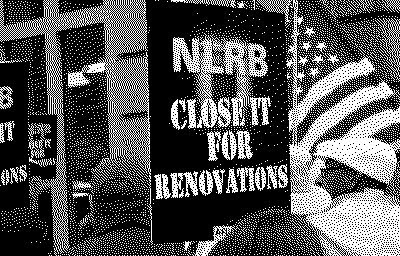 Federal labor regulators have sued the state of Arizona over a state constitutional amendment that limits how workers can choose whether they want union representation.

The amendment passed by voters last year requires workers to hold secret ballot elections before a company can be unionized.

The National Labor Relations Board says the amendment interferes with federal law. Current law gives employers the choice of recognizing a union if a majority of workers sign cards, a process known as card check.

Arizona's attorney general has vowed to fight the lawsuit. Business groups that pushed the ballot measure say they fear Congress will require all businesses to recognize card check... The NLRB says it plans to sue South Dakota in the coming weeks over a similar constitutional amendment.

At a time where real unemployment is estimated at 22%, the Obama administration is bound and determined to attack the private sector.

The president, chairman and CEO of Boeing penned an excellent op-ed in yesterday's Wall Street Journal in response to the NLRB preventing it from opening a plant in South Carolina, a right-to-work state. It reads, in part: 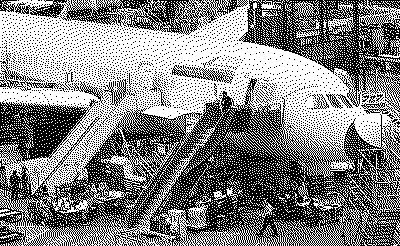 Washington's actions have assaulted the capitalist principles that have sustained America's competitiveness since it became the world's largest economy nearly 140 years ago.

...The NLRB is wrong and has far overreached its authority. Its action is a fundamental assault on the capitalist principles that have sustained America's competitiveness since it became the world's largest economy nearly 140 years ago. We've made a rational, legal business decision about the allocation of our capital and the placement of new work within the U.S. We're confident the federal courts will reject the claim, but only after a significant and unnecessary expense to taxpayers...

These Democrats are ideologues. They could care less what happens to business and, by extension, "the middle class". They are out to destroy capitalism. And they've said as much, over and over again.