Say, how's that super-aggressive legal pursuit of the guy who jailbroke the Playstation working out for Sony?

You don't tug on Superman's cape ... You don't spit into the wind ... You don't pull the mask off the ol' Lone Ranger ... And you don't mess around with Jim

Technical geniuses enjoy challenges. They like puzzles -- unlocking secrets. One such person -- going by the online nomme de guerre "Geohot" -- is famous in the hacker community for, among other things, "jailbreaking" the Sony Playstation 3. The term "jailbreak" simply means that the hardware was "unlocked" so that it could run software of the owner's choosing, not just Sony's.

Well, Sony went after Geohot with a vengeance and, in retrospect, it turns out that targeting the hacker community may not be the soundest business strategy. 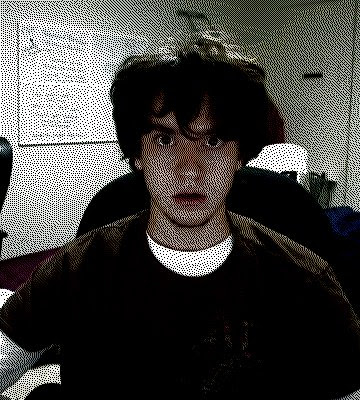 Unless you have been living under the rock, you must have heard of the lawsuit that sony has filled against Geohot for making PlayStation 3 exploits and jailbreak tools public. No matter what, there’s something that Sony always gets back from Geohot, pwnage for life...

...In a latest effort to publicly pwn Sony, Geohot gives you "The Light It Up Contest"...

...He sums everything up in a single phrase "You’re f***ing with the dude who got the keys to your safe".

Let’s take this out of the courtroom and into the streets
I’m a beast, at the least, you’ll face me in the northeast
Get my ire up, light my fire
I’ll go harder than Eminem went at Mariah

The lawsuit was unexpectedly resolved in April when George Hotz ("geohot") consented to a permanent injunction.

Since then, as you have probably heard, Sony suffered a catastrophic data breach. An attacker compromised the personal information of more than 100 million people and literally brought the Playstation Network (PSN) to a grinding halt.

Sony just announced that the breach could cost it more than $171 million -- and that figure will likely rise substantially. 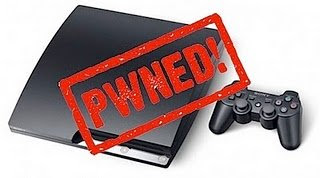 The breach of Sony's PlayStation Network will end up costing the electronics giant at least $171 million, according to a preliminary financial forecast released Monday.

Expenses related to the compromise, which also affected Qriocity and Sony Online Entertainment services and exposed the personal information of more than 100 million people, likely will rise... Anticipated losses already tower over those experienced by other companies that experienced massive breaches, including TJX and Heartland Payment Systems.

Not included in the $171 million figure are the expenses related to defending against a number of class-action lawsuits that already have been filed or are expected in the near-term.

Jailbreaking a device became a crime (in quotes) with the passage of a highly questionable law called DMCA (the Digital Millennium Copyright Act). Looking at it in purely scientific terms, a user that jailbreaks a phone might be voiding the warranty, might be performing a scientific experiment with their own property, might be experimenting with running "unauthorized" software... but, unless done for profit, doesn't seem to pass the smell test as a "crime".

It is unknown whether the attack on Sony was related to its aggressive legal pursuit of Geohot. But one thing is certain: attacking the hacker community for questionable "crimes" doesn't appear to be a viable business strategy.