Brian Bakst of the AP auditions for SNL

Bakst must have a Fear Bachmann sticker on his Prius.

Her unpredictable edge was on display during Monday night's GOP presidential debate in New Hampshire when, out of the blue, she announced that she had filed papers to be an official candidate for the Republican nomination.

"I do what I say and I say what I mean and I don't change what I do based on a political wind or desire to necessarily move up the next ladder," Bachmann told The Associated Press this spring in an interview in which she stressed her eagerness to "take on not only the opposing party but my own party as well to do what I think is right." 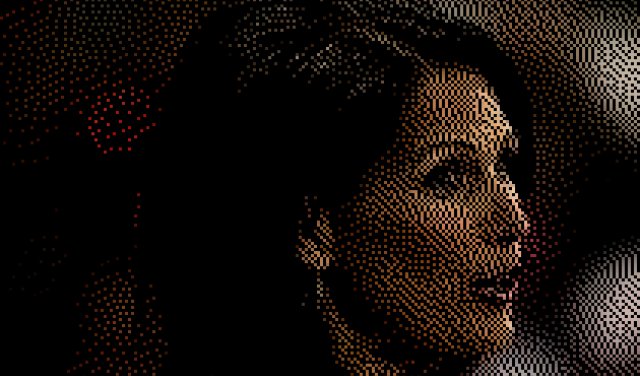 Known for piercing and sometimes inaccurate commentary, she regularly aggravates political foes and provides ample fodder to late-night comics. She once falsely claimed taxpayers would be stuck with a $200 million per day tab for Democratic President Barack Obama's trip to India. She mistakenly identified New Hampshire as the site of the Revolutionary War's opening shots. (That key American moment occurred in Massachusetts.)

And all this time, I thought President Obama's various promises, like:

• "My plan will save a typical family up to $2,500 on premiums by bringing the health care system into the 21st century"

• "My plan reduces the budget deficit"

...would receive at least a cursory review from legacy media.

But nooooooooo... that would be too much to expect. After all, there could be a rotational career opportunity into the Democrat Party.