He truly feels your pain. 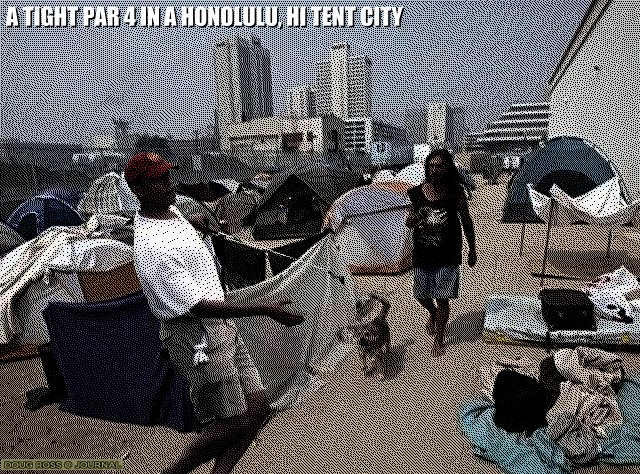 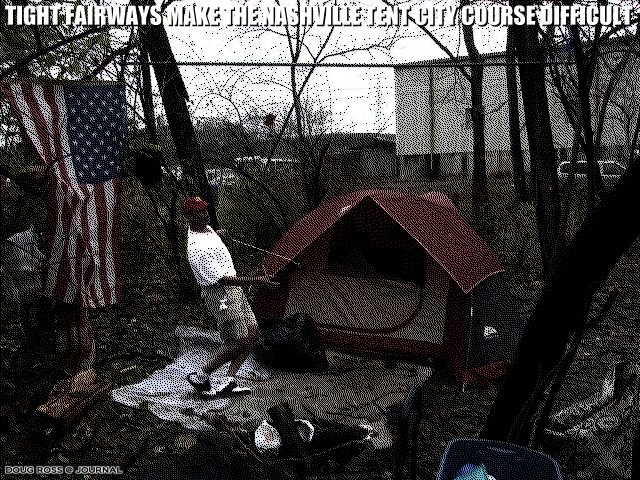 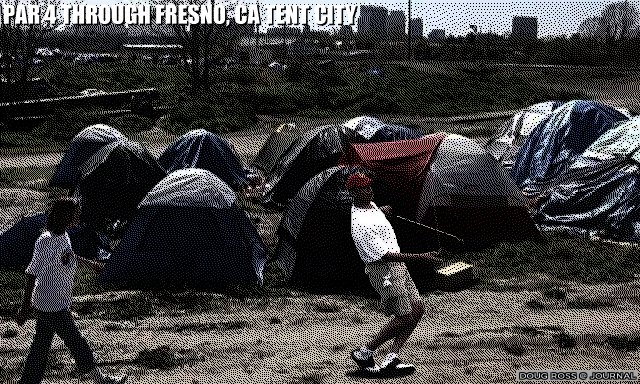 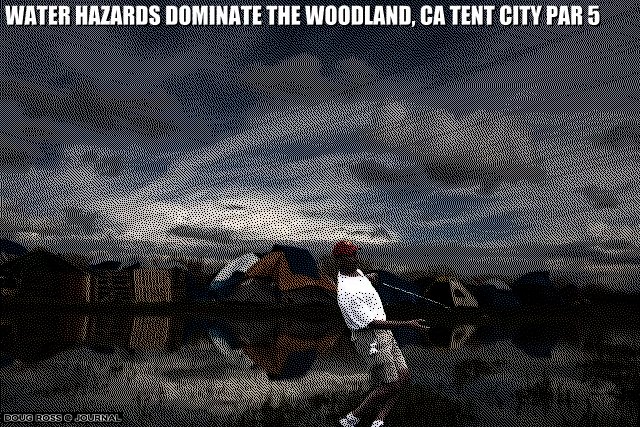 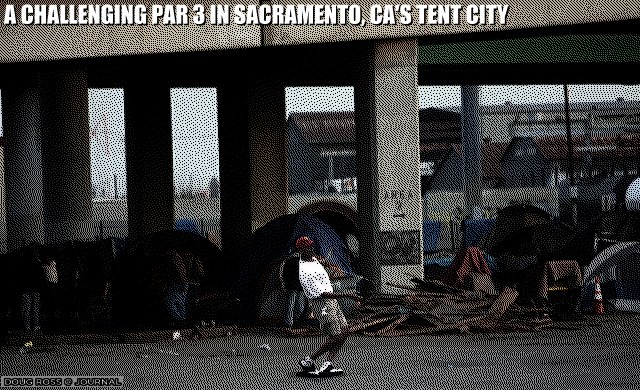 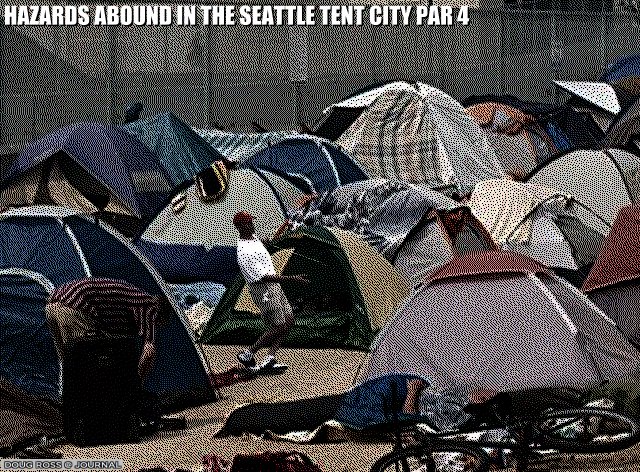 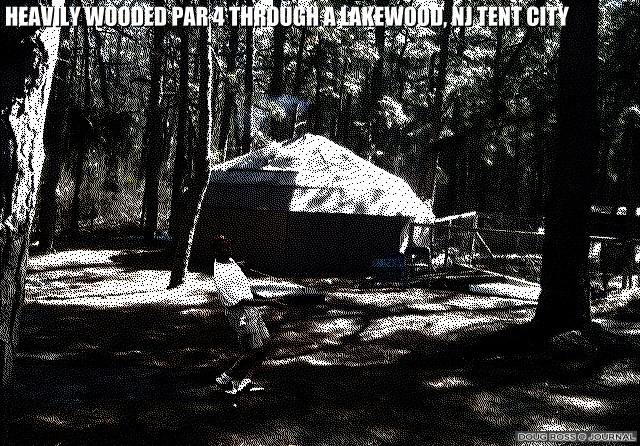 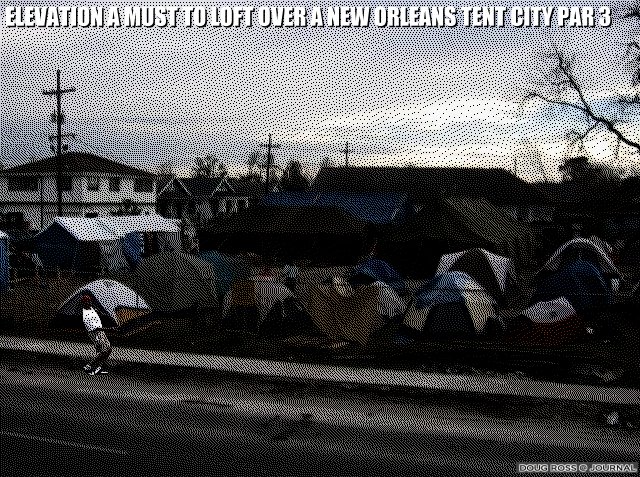 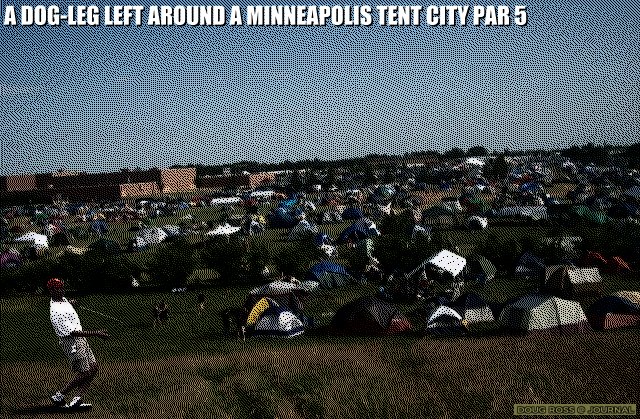 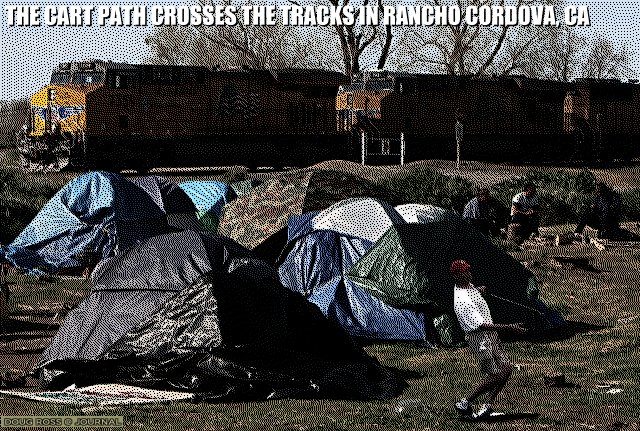 Just be sure not to show this chart to the drones.

at 11:16 AM
Email ThisBlogThis!Share to TwitterShare to FacebookShare to Pinterest
Labels: Democrats, Economy, Obama, Pelosi, Reid

What is wrong with all you folks who voted for this destructive heartless man? I mean, what where you thinking when you pulled your lever for the lies and subterfuge? Was your brain disconnected from your sense of basic right and wrong? How could you do this to 150 million of your fellow Americans who had the common sense and wherewithal to know better than to buy into the platitudes and lies?
It is a real question?
You all who voted for obama handed this country, on a silver platter, an open season hunting license to an entire shadow society of hateful demigods and reject radical social extremists, gave them the keys to not only this nations life blood of principles of rule of law, but our entire system of prosperity and intrinsic wealth, a blank check transform America into essentially a dictatorship where a chosen few and their criminal buddy's are able to run wild.
Are you flippin' crazy or something?
Thanks for worse than nothing you dumb SOB's!

Hey, my sister's tent(New Orleans, small white up front)made it onto Obama golf tour of the South!