China is unquestionably behind the U.S. when it comes to defense technology, but there is little doubt it is ratcheting up dramatically.

...Some time ago it was revealed that in its rush to "catch up" with western military technology, China has now developed an aircraft carrier and a stealth fighter (reverse engineering efficiency notwithstanding)... 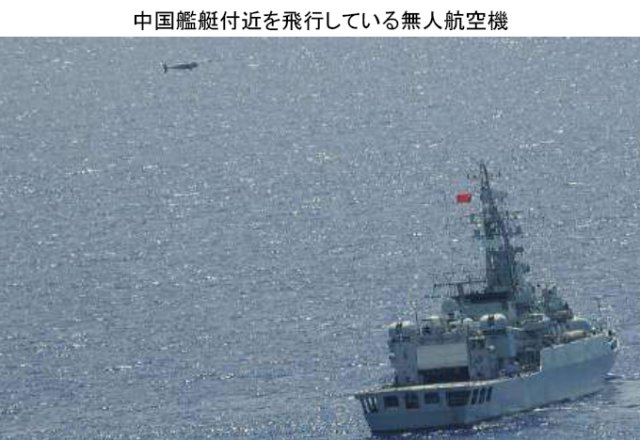 Now, it appears that China has developed its first ever unmanned drone... 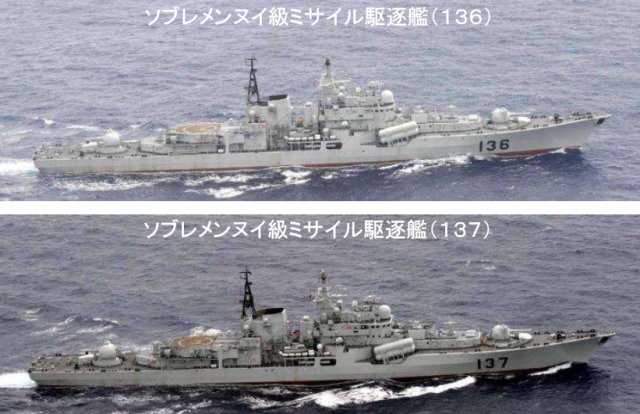 ...Wired has the latest: "It was another big reveal in a long history of them... 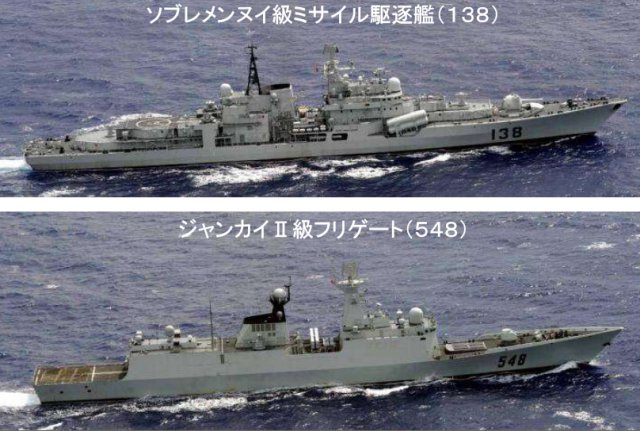 ...Six months after the Chinese air force let the first photos of its new stealth fighter leak online, Beijing’s military has "accidentally" showed off another secretive weapon system: a small drone, apparently used to scout ahead of China’s fast-growing fleet of warships... 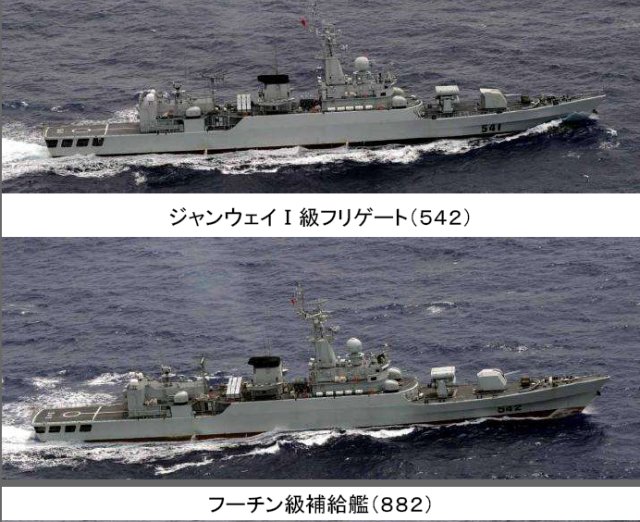 ...Details of the Unmanned Aerial Vehicle — gleaned entirely from a snapshot (PDF) taken by a Japanese navy patrol plane last week — are sketchy, at best. But the new UAV certainly represents a step forward in China’s development of American-style spy drones." Of course, the "leak" is anything but, and is merely another attempt to demonstrate its ongoing scramble to keep up with the US across all verticals.

And with Democrat politicians willing to sell America's technologies for campaign donations (Bill Clinton's Loral debacle being the most infamous and treasonous case), odds are the PRC will catch up far sooner than anyone anticipates.

Which makes Ron Paul's insane anti-military alliance with the hard left all the more egregious. America must be strong, period. And anyone who says otherwise is either ill-informed or a kook.