How to triple the ratings of '60 Minutes' 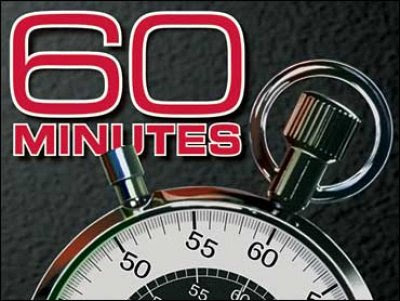 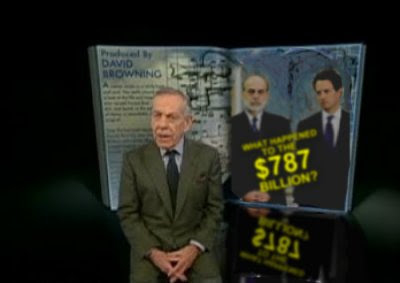 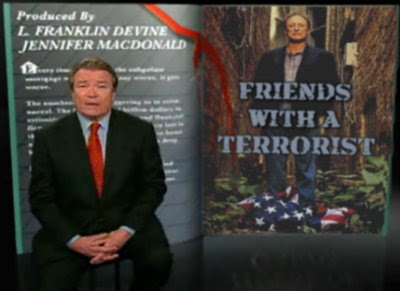 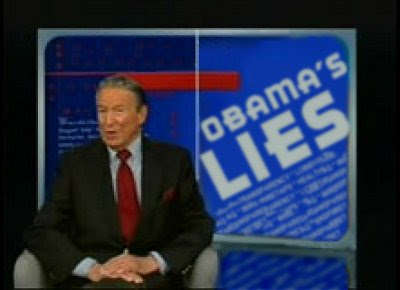 And I'm Mike Wallace. The promises were grandiose. Transparency. No lobbyists in the White House. Leaving Iraq. Ending NSA wiretaps. No more 'wars of choice'. Post-partisanship. But the realities have shaken even the President's most committed supporters. Now Democrats are asking: is the President a serial liar?


Linked by: Six Meat Buffet. Thanks!

You are understating the effect by an epic number. Lars

Next best thing to pigs flying in a cool hell is the Chris Wallace interview with Jon Stewart. Well worth the segment. Mask meet gravity!

Sorry you had such a 'horrible' nightmare last night! Get well soon!!!