Report: How Open Borders Policies Led to the Mortgage Meltdown

A little-publicized article in the Norfolk Crime Examiner two years ago featured a startling interview with a mortgage auditor. This man "personally audited thousands of sub prime loans."

The auditor found that "[o]ver 50% of the subprimes were for cash-out refi’s. Regardless of the loan criteria used to pull random samplings for audits, the majority of the last names were Hispanic. The loans I audited were primarily in CA, NV, AZ, FL, CO, compare those to the states with the highest number of foreclosures [and] illegal aliens." 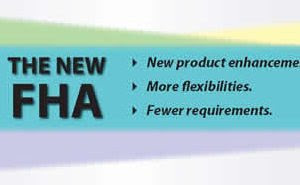 Are these figures plausible? It appears so. A June 2007 MarketWatch article confirmed that "...[m]ore than half of subprime loans are actually cash-out refinance loans... we see subprime offers all-over the place: 'consolidate your debts' or 'tap you home's equity,' the ads read. As Lee puts it, why not pay off credit cards with 18% annual interest rates with a 9% loan?" 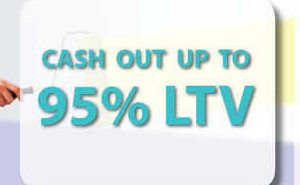 "Cash-out refi's" -- for those unfamiliar with the term -- are situations where a loan is refinanced and cash taken out of excess equity in the home. The excess equity could have been provided by a massive run-up in prices or simply a fraudulent appraisal.

The auditor observed that, "[o]ne borrower stole the [social security number] of a retiree and took out $3.5 million in loans, turned around and did cash-out refi’s, then fled the country. The retiree was left with ruined credit, $3.5 million in loans and trouble with the IRS." 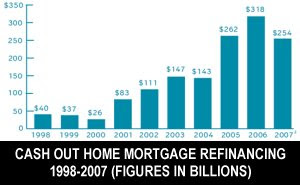 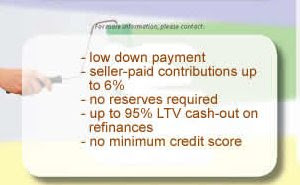 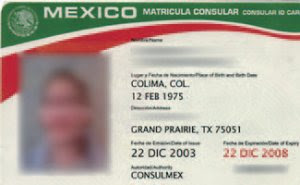 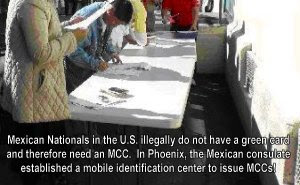 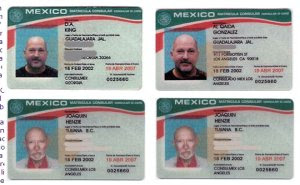 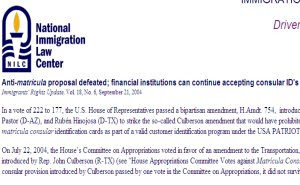 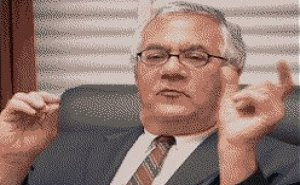 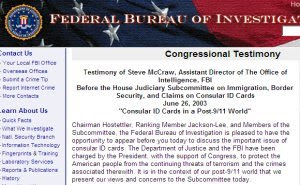 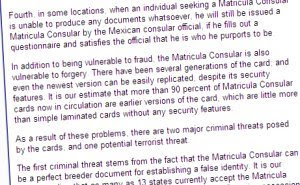 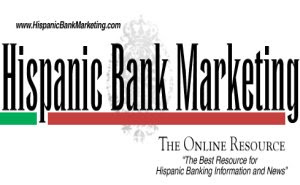 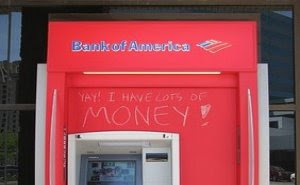 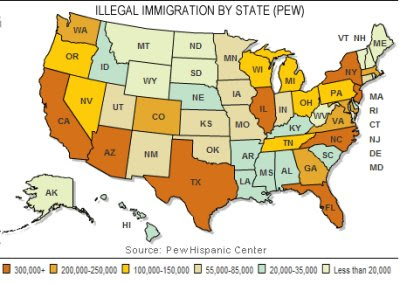 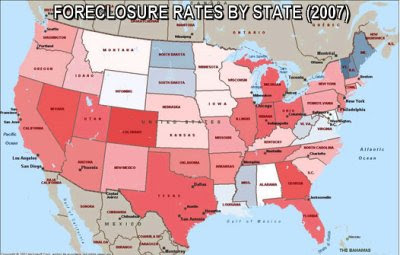 * * * * * * * * *
Those who have supported open borders policies -- on either side of the aisle -- seem to have contributed mightily to the mortgage crisis. And someday we might actually get legacy media to tell the entire story of the mortgage meltdown.

The legacy media has already told their entire version of the mortgage meltdown. It goes something like, "er, ahh, Bush's fault".

Five will get you ten that the democrats and media (pardon the repetition) invoke Bush's name more than the Republican nominee's name during this next election.

Great post. Makes me sick. How can these politicians hate my country and ordinary, hard working people so much to allow, no, encourage these practices? I could ram a pitchfork through their eyes and not lose a minutes' sleep.

I will be on the front line the day of reckoning.
MM