I'm just wondering: which laws do Democrats believe should be enforced -- and which ones should be ignored? That's a rhetorical question. We know that any laws are optional if they help Democrats retain their white-knuckled death grip on the reins of power.

Tonight, for the first time, an undocumented immigrant will speak at a national political convention. Benita Veliz was brought to Texas from Mexico by her parents when she was 8 years old. She was threatened with deportation in 2009 after rolling through a stop sign and getting stopped by police. 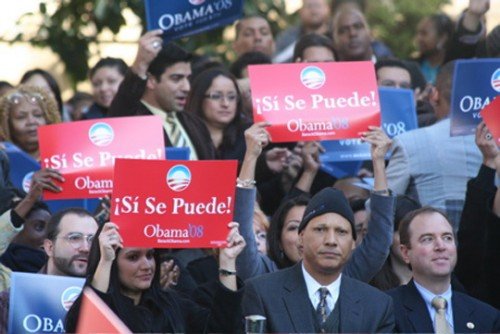 An activist for the DREAM Act, which would grant permanent residency to some immigrants who graduate from U.S. high schools, Veliz was spared deportation last fall. President Obama, by executive order, subsequently stopped the deportation of some illegal immigrants who were brought to the country as children and allow them to apply for work permits. That policy went into effect in August.

As Frederic Bastiat wrote in his seminal work The Law: 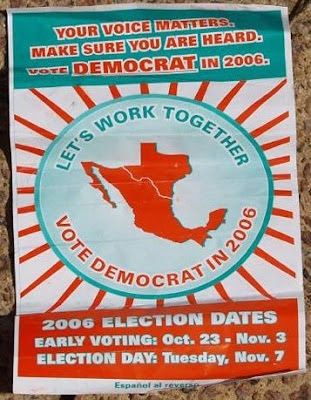 "...unfortunately, law by no means confines itself to its proper functions. And when it has exceeded its proper functions, it has not done so merely in some inconsequential and debatable matters. The law has gone further than this; it has acted in direct opposition to its own purpose. The law has been used to destroy its own objective: It has been applied to annihilating the justice that it was supposed to maintain; to limiting and destroying rights which its real purpose was to respect. The law has placed the collective force at the disposal of the unscrupulous who wish, without risk, to exploit the person, liberty, and property of others. It has converted plunder into a right, in order to protect plunder. And it has converted lawful defense into a crime, in order to punish lawful defense.

...No society can exist unless the laws are respected to a certain degree. The safest way to make laws respected is to make them respectable. When law and morality contradict each other, the citizen has the cruel alternative of either losing his moral sense or losing his respect for the law. These two evils are of equal consequence, and it would be difficult for a person to choose between them." --Frédéric Bastiat, The Law, 1850

The Democrat Party's wanton usurpation of the law to pursue its political ends will cease one way or another, either at the ballot box in November or through an inevitable breakdown of the civil society.

Linked at my place.